“Completed buried” by two metres of snow, a Sydney teenager has been killed by an avalanche in Austria while on a skiing holiday with his family, local authorities said. 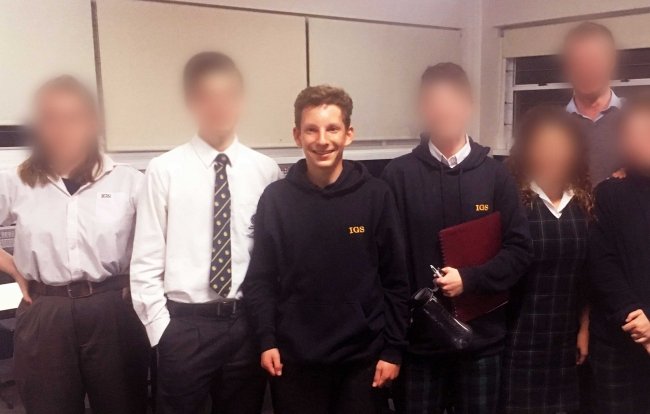 According to police, Max Meyer was caught in an area of rough and steep off-piste terrain near the ski resort of St Anton am Arlberg when the avalanche struck.

Whilst Max’s mother was able to free herself, the Sydney International Grammar student was trapped for 20 minutes and couldn’t be revived.

A rescue unit told the ABC the 16-year-old was found in a river after the weight of the avalanche trapped him underwater. Classmate Hugh McIntyre described Max as a “buzz to be around”.

"He was always first to participate in initiatives at school and always striving to be more involved," he wrote in a post on Facebook.

"Absolutely heartbreaking. He will [be] missed by all his peers." 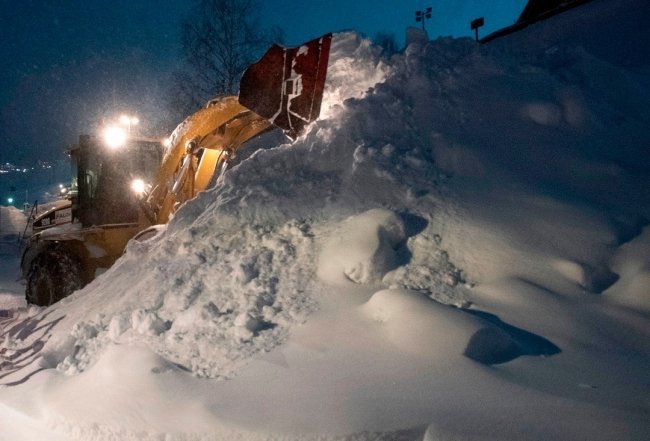 According to the ABC, there have been over a dozen weather-related fatalities in Europe in the past week, with avalanches responsible for many of the deaths, including in neighbouring Slovakia.

Elsewhere, near Munich, a 7-year-old was killed by a tree believed to be hit by snow, German media reported.

Austrian minister responsible for tourism, Elisabeth Koestinger, said that "in most skiing areas, there is no reason for concern at present if people keep to the rules and don't leave the secured slopes".