Good times ahead for inbound travel

A weakened Aussie dollar may have its drawbacks, particularly among those looking to stretch their money further abroad, but it represents a potential boon for the Australian tourism industry. 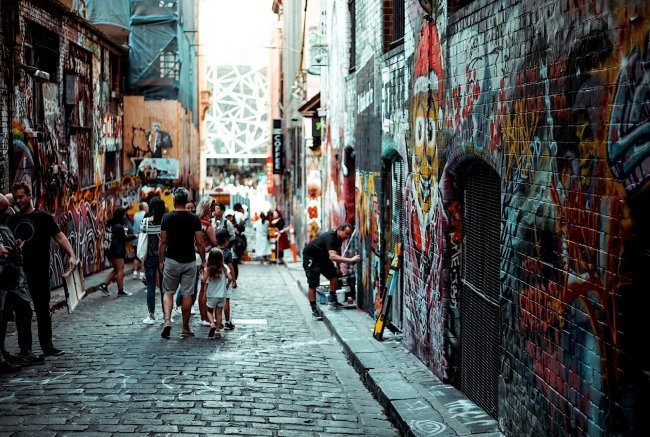 According to the Federal Government’s recently released Tourism Forecasts 2019 report, the short and long-term outlooks for inbound travel remain positive, despite fluctuations in the international economy.

With a growing global trend to travel, it predicts that Australian tourism’s export income will rise by 8% in the coming year and more than double, to $94.9 billion, over the next decade.

“In the next ten years we will see international tourism spend growing its share of the visitor dollar - with 40% of tourism spending coming from international travellers by 2028-29,” Australian Tourism Export Council (ATEC) managing director Peter Shelley said.

“This is an injection of foreign money delivered directly into the Australian economy.

“The long term view of tourism is that of a growth industry which will continue to contribute strongly to Australia’s economic advancement and provide an increasing number of jobs for Australians.”

The first major analysis of the industry in two years, Tourism Forecasts 2019 also predicts that Aussie tourism will continue to grow at a significantly faster rate (5%) than the overall Australian economy (2.8%).

“Currently one in every 13 jobs in Australia is in the tourism industry and if managed well - with foresight, good government planning, industry engagement and sustainably - the tourism industry will continue to be a powerful economic driver and bring enormous benefit to Australia,” Mr Shelley said.

According to Tourism Australia data, there were 9.3 million visitor arrivals for the year ending June 2019, an increase of 3% over the previous 12 months.