An Australian holidaymaker who allegedly went on a drunk rampage through Bali streets said he could hardly recall the incident that has left him in jail. 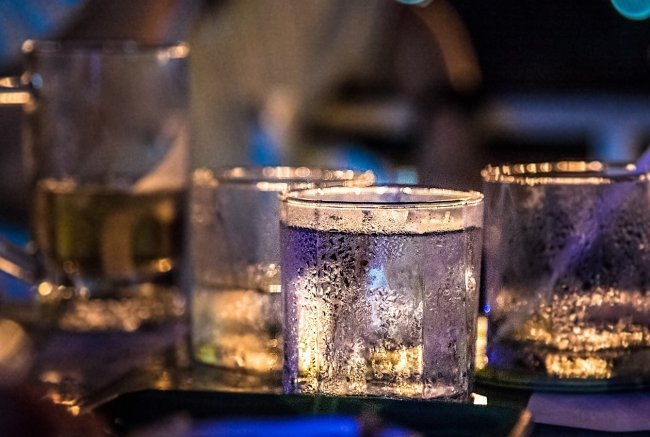 Nicholas Carr, 26, is accused of fly-kicking a motorcyclist from his bike, jumping on a moving car, and invading a home, assaulting its owner and smashing a window.

But the Adelaide man told 7News from Kuta police station that he was drunk at the time, and has apologised for his actions, which occurred just a day after arriving for a 10-day trip with his friend.

“I can’t really remember most of it,” said Mr Carr, who had been drinking at Potato Head and Red Ruby bars.

“We drank vodka in our hotel room before we went out, then drank cocktails and drank more vodka after that.

“I have drunk until I have blacked out but I have never done this before, ever.” Carr also said he had not “willingly” taken any drugs.

With his actions apparently caught on video, the 26-year-old apprentice builder said he would pay whatever compensation his victims required.

“What am I expecting? I’m not sure. I have no idea. I just want to see my family.”

With his fate unclear, Carr said his mental anguish had taken a greater toll than the injuries he had suffered after crashing into the motorbike and car. This is the South Australian’s second visit to Bali.