Aussie travellers lose over $2b in overseas card fees 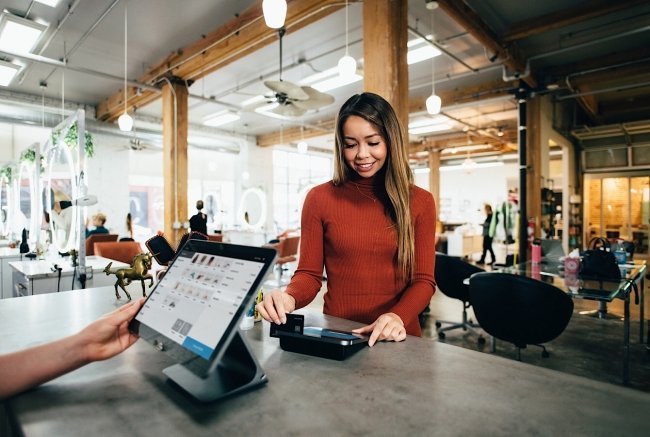 The independent analysis also found that over the last five years, transaction fees on travel and prepaid cards have grown by a massive 150%, from $70 million to $174 million, with bank-issued travel cards and prepaid cards costing Aussies $188 million in exchange rate mark-ups alone.

According to global financial technology company TransferWise, this makes these cards the worst offenders compared to other payment methods.

“Aussies are known the world-over for being prolific travellers. Working and living overseas is a rite of passage for many, so we think it’s unfair that your bank punishes you simply for wanting to spend your own money abroad,” TransferWise CEO and co-founder Kristo Käärmann said.

With this in mind, TransferWise has launched what it calls is a first-of-a-kind debit card in Australia and New Zealand for travellers, expats and businesses.

According to independent research conducted by Alderson Consulting (Bristol), the TransferWise Platinum debit Mastercard, which was launched in Europe in 2018, is on average 11 times cheaper than most popular travel debit and prepaid cards, “offering significant savings when spending in NZ, the UK, US, and Europe”.