Almost 70 percent of Australian women get more excited about a holiday than they do sex. And men aren’t much better. 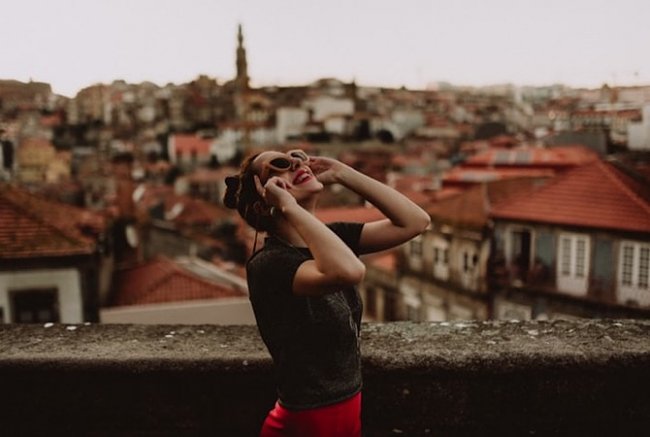 According to a new survey by Agoda.com, 70 percent of women and 45 percent of men get a bigger buzz from holidays than sex.

And it turns out age does matter, 64 percent of Aussies over 55 - 64 say they get their greatest buzz from a holiday, compared to 46 percent of 18-24 year olds.

59 percent of those surveyed from New South Wales, Western Australia and Victoria say they get their biggest buzz from the thought of a holiday.

But the big question is why you just wouldn’t combine them all and have just one really good holiday?