Getting inked the souvenir of choice for many

A new report has revealed the growing prevalence of ‘tattourism’ among Australian travellers, with a third of Aussies studied admitting to getting inked whilst abroad. 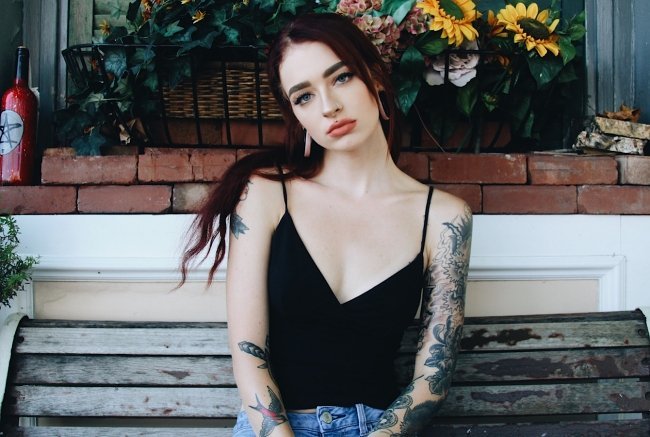 Released by Hostelworld, the report found that nearly one in three (31%) Australians have given in to the temptation of getting a tattoo overseas, while more than one in three (37%) have considered getting one.

Of those who have gotten inked abroad, over half (57%) would strongly consider getting inked again on their next trip.

When it comes to the reasons for getting tattoos on holidays, almost a quarter (23%) of Aussie travellers said their tattoo was a permanent souvenir of their experience, with a third (33%) admitting their inking was spontaneous and one in seven saying it was sparked by the desire to have a story to tell of their holiday.

Despite it being a whim for so many, the report found that three in five (59%) travellers “thought about their design for a substantial amount of time”.

Predictably, one in five (20%) Aussie travellers said it was cheaper to get inked abroad, with Bali and New Zealand the favourite tattourism destinations.

The most popular tattoos for Australian female tourists are inspirational quotes (25%) while men prefer an adaptation of a local culture or religion (21%).

“Other popular images include that of an animal that symbolises their country (35%), lyrics from a song (30%), a character from a TV show (26%) and the logo of their favourite sports team (24%),” the report said.

When it comes to other nations, 42% of Americans and 26% of Britons surveyed said they would consider getting inked on their next international holiday.