Whether or not they’ll be able to get there then, is a different matter…

New research has shown a recent rise in positive sentiment among Australians towards long-haul destinations, especially those in East Asia.

Released by travel comparison site Skyscanner, the data analysed searches on Australian Skyscanner for January to March 2021, and found interest grew by a healthy 21% during 1-13 October (when compared to 1-14 September). 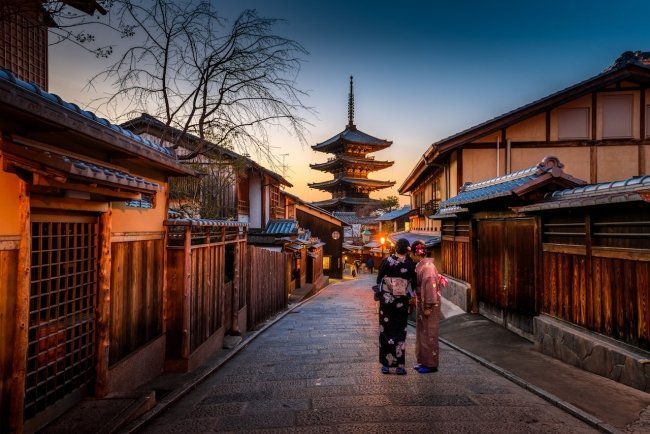 Dominating the list of most popular destinations were Asian cities, with Kuala Lumpur favourite of the Far East.

But in a boost to travel to the UK and Europe, London topped the rankings overall.

Equally promising was interest in travel to the US, with Los Angeles and New York both placing among the top eight destinations.

“As Australian state border restrictions begin to ease and news of travel bubbles in the Asia Pacific region expected to be announced in the coming weeks, Skyscanner has begun to see a shift in Australians attitudes towards travel, with travellers’ flight searches for early 2021 revealing a desire to explore international destinations again,” said Skyscanner APAC senior director Paul Whiteway, who delivered the findings at the launch of ITB Asia’s Travel Tech conference.

“During 2020 we’ve seen global searches and bookings spike immediately following news of corridors opening and we expect to see Aussie travellers react in a similar fashion to any travel news affecting their destinations of choice.

“The events of the past few months have forced airlines and hotels to take a more flexible approach, coupling amendable bookings with extremely attractive pricing.”

The ten most searched for destinations from 1 to 13 October for travel between January to March 2021 were: