While unlimited international travel may seem a distant dream, at least one foreign country could welcome Australians sooner than others.

Australian and New Zealand leaders have hinted at the possibility of creating a trans-Tasman bubble to allow open movement between the two nations in advance of travel elsewhere. 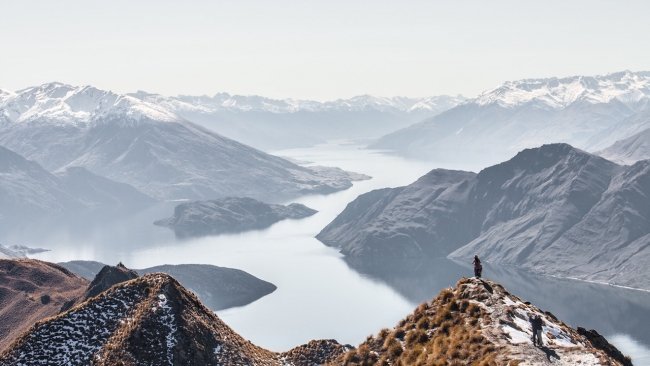 According to RNZ, Prime Minister Scott Morrison said he thought “New Zealand would be the obvious candidate [for border openings]”, and discussions had taken place with that in mind.

“That is an area we can look potentially favourably on provided all the other arrangements are in place regarding public safety,” Mr Morrison said.

“I think we might start to see some steps towards making sure people can travel safely … over a period of time,” he said.

A “natural response”, Mr Dutton also flagged potential new biosecurity measures for airports post-COVID-19 that could be in place “for years to come”.

"We don’t know what will happen next flu season. We don’t know whether there will be another pandemic in 12 months or 12 years' time,” he told Sky News.

“We need to look at the technology we have got available and look at assessing that threat as the human threat crosses our borders.”

Across the ditch, New Zealand Deputy Prime Minister Winston Peters said businesses could be saved under the trans-Tasman bubble, with 55% of tourists to NZ coming from Australia.

“Areas that are being written off now may not be written off if we are thinking outside of the square so to speak, thinking laterally and how we can organise - admittedly at a limited level - the same activity,” he stated.

“So, it requires us to put our best minds together here and in Australia. I've spoken to the Foreign Minister in Australia about the need for us to start thinking about that now.”