Initially floated for a September start, and then thought to be “a long way off”, according to the New Zealand Prime Minister, a Trans-Tasman bubble could now be back on the cards for 2020.

If incidences of COVID-19 continue to decline, NZ PM Jacinda Ardern said travel between New Zealand and some states of Australia could be possible before the end of the year. 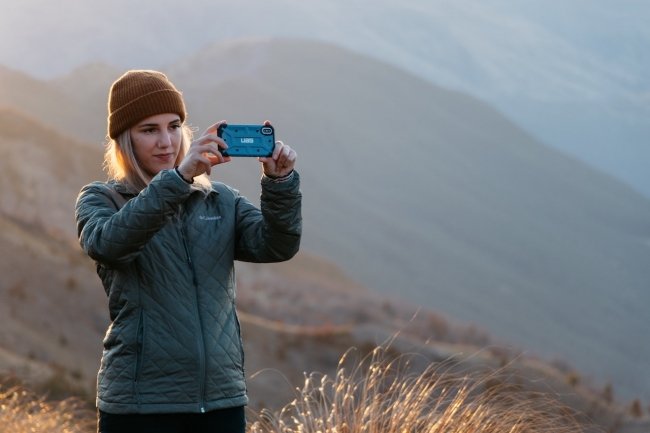 "What we would need to be assured of is that when Australia is saying 'okay we've got a hotspot over here', that the border around that hotspot means that people aren't able to travel into the states where we are engaging with trans-Tasman travel," she said.

When asked by TVNZ about whether a bubble between Australia and NZ could exist before Christmas, Ms Ardern said it was “possible”.

According to Reuters, the PM said Australia was satisfied with NZ’s progress in managing the virus. But Australian Tourism Minister Simon Birmingham warned that both nations would need to ensure safe passage through Aussie and Kiwi airports, where contact with travellers from higher-risk countries could occur.

Some reports have suggested that initial travel between the two neighbours may only occur from NZ’s South Island, which has had no coronavirus cases for months, one-way to Australia. But there has been no confirmation of this.

As of Monday, New Zealand only has 59 active cases of COVID-19 and 1,477 confirmed cases, one of the lowest tallies in the world.