Qantas has been named best airline in Australia for the third straight year in TripAdvisor’s Travellers’ Choice awards for Airlines.

But Trans-Tasman rival Air New Zealand has outshined the Aussie carrier, picking up the award for Best Airline in South Pacific and Oceania (which includes Australia) and most impressively, finishing as the world’s second best carrier. 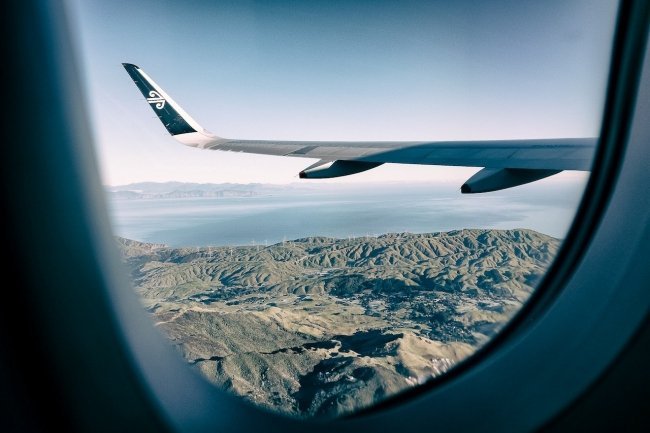 Virgin Australia placed third among the South Pacific’s top airlines, behind Air NZ and Qantas. Singapore Airlines, which was also named world’s best carrier at the World Airline Awards, was revealed as the best airline for the second consecutive year.

“Congratulations to the fifty plus airlines around the globe that won this prestigious award, including Qantas, Air New Zealand and Singapore Airlines,” TripAdvisor Flights, Cruise & Car president Bryan Saltzburg said.

“The airline industry continues to focus on improving the overall flying experience, and these award-winning carriers are at the forefront.

Top 10 Airlines in the World:

In determining the winners, TripAdvisor assessed the quantity and quality of airline reviews and ratings submitted by travellers worldwide, over a 12-month period on TripAdvisor Flights.

For the complete list of Travellers’ Choice award-winning airlines for 2019, visit: https://www.tripadvisor.com.au/TravellersChoice-Airlines.