Australia in a fun crisis: study

Most Aussies struggling to let their hair down, despite recognising the benefits

Aussies may have the reputation for being fun-loving, but in reality, they’re anything but, a new study has revealed.

In the 2019 Fun Report, which was conducted by Carnival Cruise Line and The Happiness Institute, three in four Aussies admitted to feeling guilty when having fun, while only two in five respondents said they tried to find a balance between work and play. 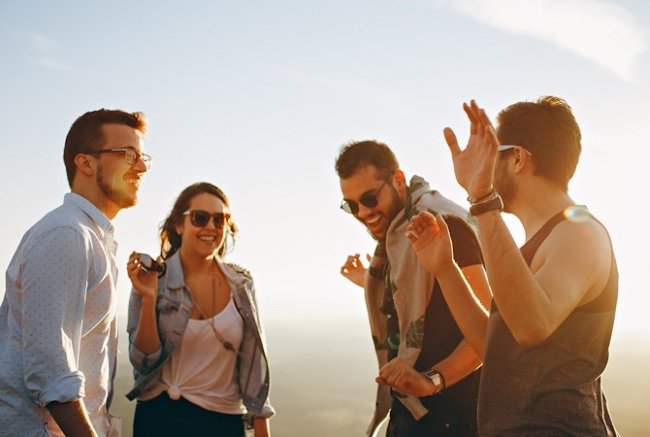 With almost half of those polled saying that life was more enjoyable in the past, the major barriers to having fun today are a lack of money (as voted by 56% of respondents), burn-out from not having a holiday (39%) and having too many chores (39%).

More than one in four (27%) also flagged a lack of quality time with loved ones as another pain point.

“Plain and simple, Aussies have forgotten how to have fun,” saidThe Happiness Institute’s Dr Tim Sharp, who co-penned the report.

“With people’s lives getting busier and busier, Australian families aren’t prioritising having fun or spending time with each other, and when

they do enjoy themselves, they feel exceptionally guilty about it.

“Regardless of who’s to blame, all this signposts that something is out of balance in our lives.”

According to the report, mums and dads are most in need of more fun, with the vast majority (84%) of parents polled saying they felt guilty when letting go.

But parents aren’t alone, with nearly two thirds (63%) of Aussies believing that there is so much pressure on children that they’re no longer able to have fun.

“There are so many benefits to letting your hair down at no matter what age – it’s great for your mental wellbeing and it’s proven to enhance productivity,” Dr Sharon said.

“Doing an activity you enjoy or getting away on holiday is a terrific way to get some good times back in your life.”

Despite this apparent inability to have fun, most Australians are aware of the benefits of letting their hair down.

According to the study, three in four (77%) Aussies feel having fun helps you relax and de-stress (77%), while two in three (65%) believe fun promotes a positive attitude.

Do you have enough fun?