The Department of Foreign Affairs and Trade (DFAT) has just deemed Sri Lanka a safer place to travel by lowering its official level of advice to the country from level 3 (Reconsider your need to travel) to level 2 (Exercise a high degree of caution). 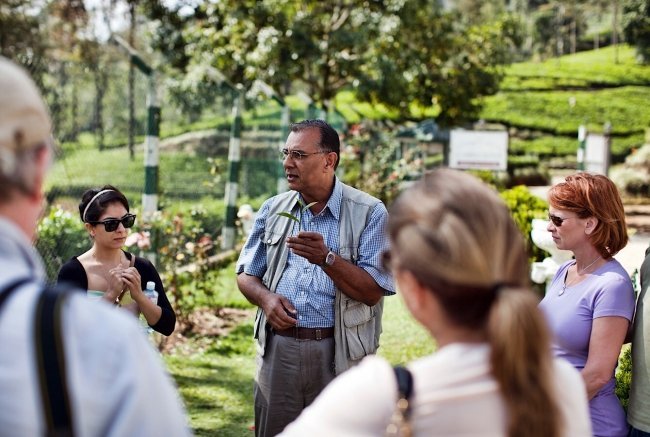 Lowered yesterday (Thursday), the Australian advice follows a warning downgrade by the UK government last week and similar downgrades by the German, Swiss and Austrian governments the week before.

With much of the country dependent on tourism, the news has been received warmly by many.

“Tourism is the most significant part of our economy, supporting one in 10 families in Sri Lanka, so the relaxation of the advisory is excellent news,” said Malik J Fernando, co-founder of Resplendent Ceylon and a director of Dilmah Tea - along with his father, who founded the famous tea company.

“We have a close connection with Australia as one of our fastest growing inbound markets and look forward to welcoming visitors back with open arms.

“We are extremely grateful for the outpouring of support over the past month.” 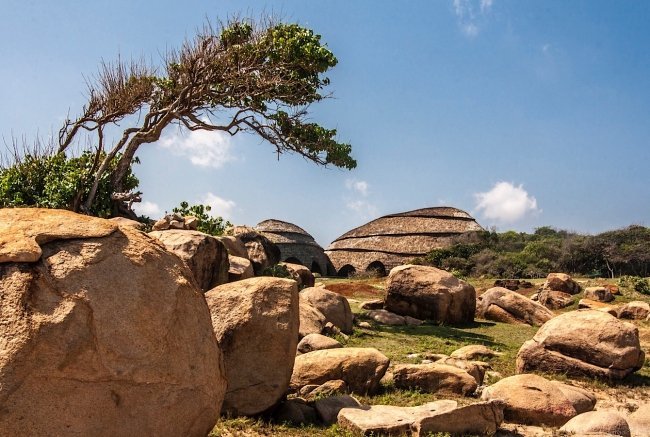 The new alert is evidence the country is returning to a state of normalcy, which saw its tourism sector thrive in recent years.

On 21 April, the country was hit by a series of terror attacks, after which a State of Emergency was declared and night-time curfews were imposed.

Would you feel safe travelling to Sri Lanka?