Where are your favourite overseas family holiday spots?

A new study has revealed the international destinations most favoured by Australian families - and they’re a mix of the close, far away, warm, cold, east and the west. 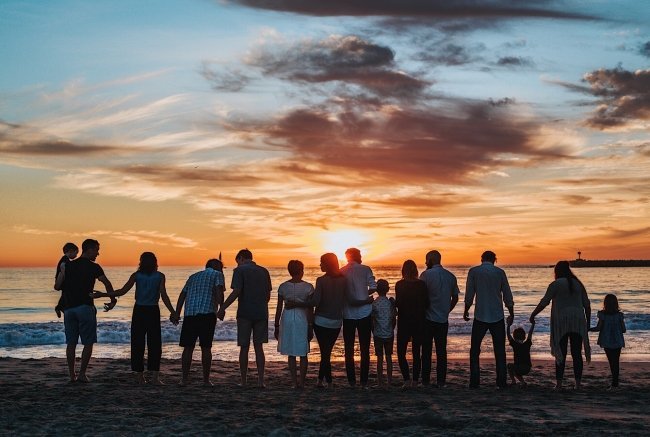 Collated by Southern Cross Travel Insurance, the data revealed that when it comes to family favourites, Indonesia rules, followed by the US, New Zealand, UK and Thailand.

Southern Cross CEO Chris White said that while international travel represented a “great opportunity for Aussie kids to have new experiences and learn about different cultures”, it was important to plan ahead, “no matter the holiday destination”.

“While no one wants to think their fun family break could turn sour through illness or accident, unfortunately it does happen,” Mr White remarked.

Family holidays account for nearly half of the trips insured through SCTI. And recent successful claims show the importance of being properly insured before jetting off with the family.

Among these cases was a payout of nearly $50,000 for a family of three in northern Africa who needed repatriation to South Africa, and a woman whose three sick children caused a 12-day delay in the family’s return to Australia from the US, costing almost $23,000.

“Other factors while out of your home country can include language barriers, little local knowledge and quite simply, the cost of care,” White said.

“It’s peace of mind for parents to know if something unexpected happens to themselves or their child, travel insurance is there to at least take away one worry.”