Malaysia is set to unleash a publicity offensive as it attempts to win back the hearts and minds of Australian travellers.

That was the message from Mr Datuk Musa Yusof, Director General of Tourism Malaysia, as he launched a major tourism promotion in front of international media in Kuala Lumpur this week. 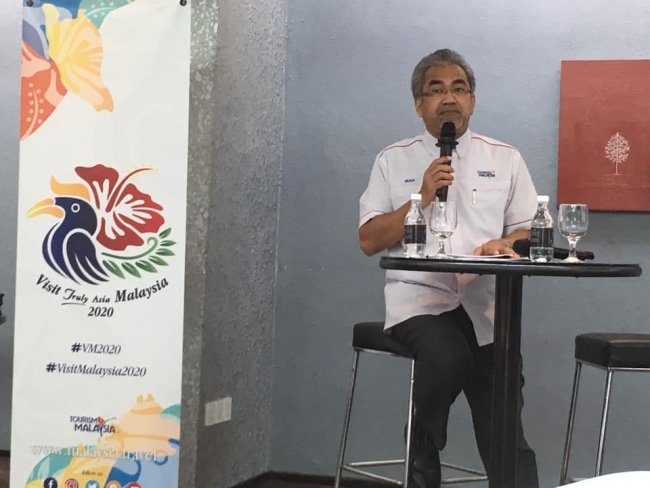 In an exclusive interview with Traveltalk at the event, Mr Yusof admitted his country needed to do more in Australia after arrivals decreased dramatically following the twin tragedies involving Malaysia Airlines. He revealed the original target for VTAM2020 had been 36 million arrivals.

“It had to be scaled down due to the spillover from the airline tragedies in 2014. After that, we had to scale down advertising to reduce the ‘noise’,” he said. “There are strong promotions from our neighbouring countries in the region so we cannot be too complacent.

“We need to understand the demographic of travellers coming out of Australia. We are pushing a lot more in the Australian market and we need to be stronger in the market.”

Figures released to Traveltalk by Mr Yusof showed that, while Australia was no longer in the top 10 of countries visiting Malaysia, figures are slowly rising. Arrivals for the first half of the year showed a 6.3 per cent rise, climbing to 177,000 for January to June.

Mr Yusof pointed to a new partnership deal with Flight Centre, a recent road show touring Australian cities and joint promotions with Malaysia Airlines as indicators of their commitment to the Australian market. The MICE market and tours highlighting Australia’s wartime contributions are also areas of potential growth. 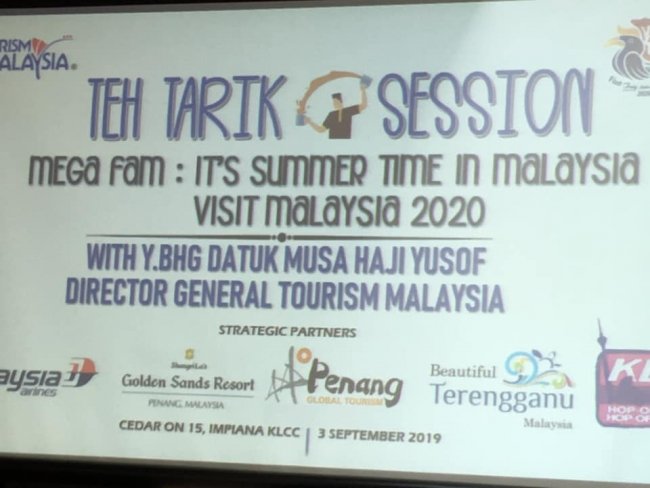 “We hope that the Visit Truly Asia Malaysia campaign will bring more traffic into Malaysia and produce more publicity about Malaysia in the market. That will be helpful to us.”

International arrivals for the first half of the year into Malaysia are at 13.3million, a rise of 4.9 per cent, generating income of RM41.69 billion. The top five countries in terms of arrivals are Singapore, India, China, Thailand and Brunei.

“These local and international promotional strategies have been implemented to guide Malaysia’s tourism industry to position it as one of the country’s leading sources of revenue and contributes significantly to the economy directly.”