Australians to be flown to new ‘low cost’ Bali Airport

New facility earmarked for a 2022 launch

Construction on a new Bali international airport is set to commence next year. But while a second Bali hub is sorely needed, and would be welcomed by many, there is a downside, in that the airport will be located on the opposite side of the island to which most holidaymakers travel.

What’s more, the new facility is slated to be the province’s low-cost carrier airport, which means anyone flying to the island aboard a budget airline, and that’s currently around 70% of Australians, will need to navigate a lengthy journey to get to their hotels in Kuta and Seminyak, among other southern locations. 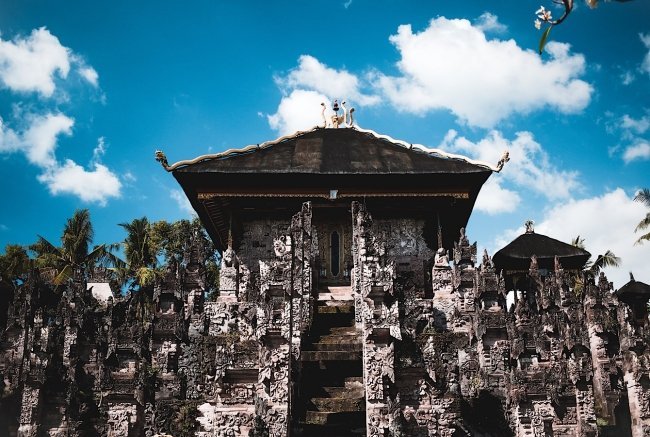 Whilst road upgrades from the northern Bali city of Singaraja have begun, there will still be a journey of at least 90 minutes to Denpasar, and according to some, possibly another hour on congested roads to popular resorts.

“The Australian dollar spent in Bali is critically important to the Balinese economy and the Governor is very aware of that and the last thing he would want to do is upset the thousands and thousands of Australians who are flying themselves with a two-and-a-half hour drive to get to their hotel,” Indonesia Institute’s Ross Taylor said.

“Something like 95 per cent of all arrivals will want to travel south.”

“Means conveniency of the airport in the south, make it better ... in the north is service limitation,” Mr Sumadi told Nine.

He also mooted the possibility of a new railway line to carry tourists to the south free of charge.

To be built near the Bali village of Kubutambahan, it is hoped the second airport will help boost tourism in the underdeveloped northern part of the island.

“Many people want to build tourism destination in the north,” Mr Sumadi said.

The airport is expected to be operational from 2022.