Average Aussie has travelled to 10 countries

There’s been a lot of doom and gloom around the travel industry over the past week, with the demise of Thomas Cook as well as Cox & Kings, Tempo Holidays and Bentours. But Australian travellers are still doing their part to keep the travel industry machine chugging along... 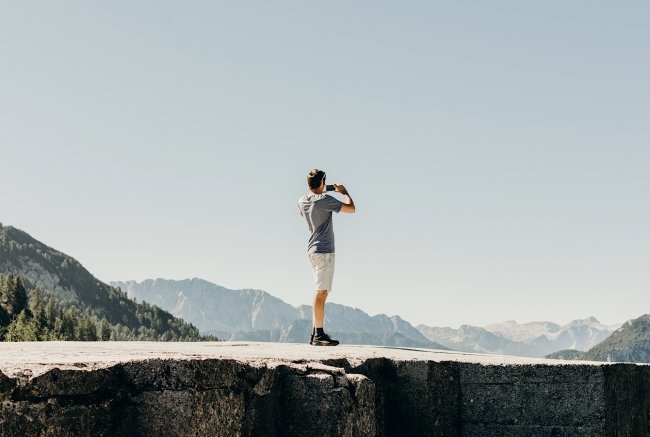 According to a new study, Australians are the second most well travelled population in the world, with the average Aussie travelling to 10 countries.

Only Britons, who on average have visited 12 countries, are more well travelled. And when you consider the geographical advantage the UK has over Australia, in terms of its proximity to multiple nations, you could say that it’s Australians who have the more impressive travel CV.

Commissioned by travel site Agoda.com the ‘Well Traveled Survey’ showed that one in 25 (4%) Aussies have travelled to more than 31 countries, which is again second highest behind Brits (5%), but more than Thais (3%) and Americans (2%).

“Whether it’s looking to find yourself or just the need for a relaxing break in the sun after working hard throughout the year, it’s clear people everywhere – regardless of age or gender – love to travel,” Agoda Corporate Development Vice President Timothy Hughes said.

Analysing travel trends by gender and age, for countries in Asia Pacific, the Middle East, UK and US, the data also revealed that one in five (18%) people have never travelled to another country, with Millennials and Gen Z the least travelled (27% of 18-24 year-olds).

Among 45-54 year-olds, the study found that the vast majority (86%) had travelled overseas.

“While it seems Gen Z and Millennials are yet to have the opportunity to travel as extensively abroad as other age groups, the gap between those who have never traveled internationally is shrinking fast,” Mr Hughes said.