As Australia faces an almost unprecedented downturn in the overall economy, on a micro-level, many Aussies are experiencing their own financial hardships – in the form of credit card debt.

We can’t blame this on the COVID-19 crisis either. 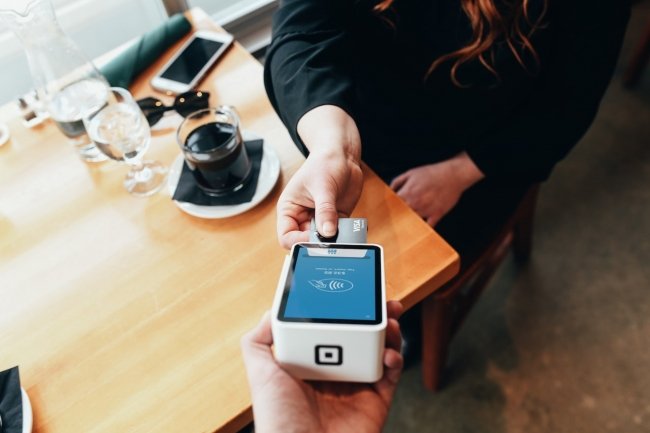 In a study commissioned by Money.com.au, two in five (38%) respondents said that by July, they would still be paying off their purchase debt from 2019, while one in five (21%) admitted they wouldn’t pay off their debts at all this year.

But have we been splurging or just spending to survive?

In the survey of 732 Australian credit card holders, nearly half (48%) of those polled said most of what they spent went towards essential products such as groceries and other needs (28%), along with utilities and insurance (20%).

Worryingly, one in four (24%) respondents didn’t believe they could survive week-by-week without a credit card.

Around a third (36%) of those surveyed said their main source of credit card debt was discretionary spending, specifically holiday and leisure activities (19%), entertainment and dining (9%), and non-essential shopping (8%).

“The fact that the major category incurring credit card debt for consumers are on essentials – including groceries, insurances, and utilities – tells us two different things. The first is that Aussies are struggling to make ends meet with their own paycheck, so they’re turning to credit to help them get by,” licensed financial advisor and Money.com.au spokesperson Helen Baker said.

“However, the results could also indicate that a proportion of people had been using their credit cards to accumulate loyalty or frequent flyer points, rather than because of a lack of funds. The reason being is that 58% are paying less than $120 a year, or less than $10 a month, on interest. This could suggest that these people are paying the majority of their balance off each month but are making most of their purchases on their card.”

To help Australians get out of debt, Baker recommends paying down debt (whilst not creating more), taking out a personal loan or rolling loans into a mortgage, transferring debt onto a $0 balance transfer card, and making (and sticking to) separated budgets. Full poll results can be found here.