Some of Western Australia’s premier tourism operators will be negotiating major business deals with the world’s top travel buyers at the Australian Tourism Exchange 2019 (ATE19), which is being held this week in Perth.

The State Government, through Tourism Western Australia, is hosting the Tourism Australia owned event, which is the nation’s largest annual travel and tourism business-to-business event, at the Perth Convention Centre (PCEC). 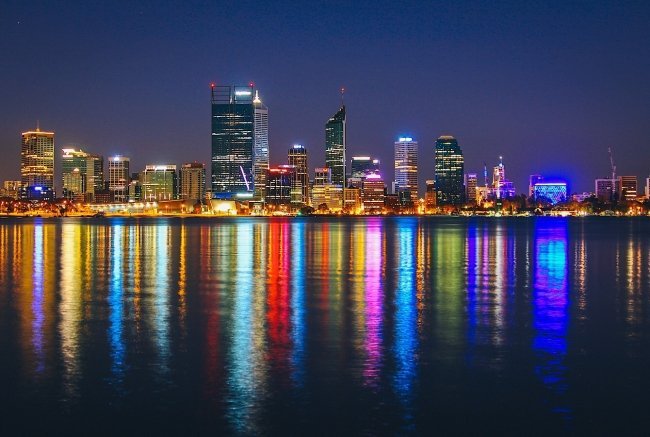 The event is expected to deliver around $9 million to the WA economy with more than 14,000 visitor nights spent in Perth and regional WA over the duration of the event.

As the host State, WA has welcomed more than 2,000 of the world’s most influential people from the tourism industry for ATE19, including about 600 international and domestic buyers and 70 media from more than 30 countries as well as 1,400 sellers from more than 550 companies.

Some of the top buyers in Tourism WA’s key international markets will be represented at ATE19, including well known international companies Helloworld, Thomas Cook and Flight Centre.

WA will have the highest number of sellers at the event in 10 years, with 80 tourism operators taking part. Adventure, wildlife and culinary tourism operators and accommodation providers ranging from high-end hotels to campgrounds will all be represented, including a record number of WA Aboriginal tourism sellers.

Western Australia’s tourism product will also be experienced first-hand by buyers and media through an extensive familiarisation program.