To ease travellers’ concerns, the Bali Hotels Association has spoken to the revised, controversial criminal code that could see tourists arrested for having pre-marital, extra-marital, and homosexual affairs in Indonesia. 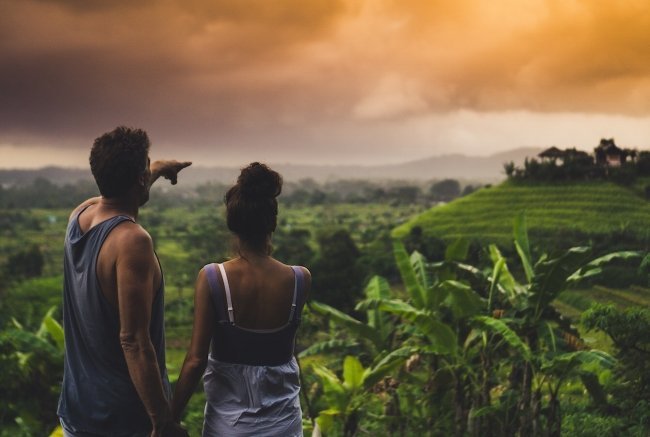 In a statement, the group said the ‘Adultery Act’ was “still a recommendation and has not yet formally issued and cannot be enforced”.

Indeed, Indonesian President Joko Widodo has ordered an “indefinite” postponement of a parliamentary vote on the penal code following a public backlash - so even its eventual legislation is in doubt.

According to the organisation, the Bali Government has also urged all parties involved in tourism - travellers, prospective travellers and industry stakeholders - “to stay calm and continue their activities (or planned activities) as usual”.

“Bali Hotels Association is monitoring the issue and will update its members and partners if there is any further information in regards to this matter,” the statement said.

According to Indonesian media, Cok Ace, chief of Bali’s official tourism promotion agency, BPPD Bali, said stakeholders would submit a formal suggestion to revise the potential bill to the House of Parliament (DPR).

“We are focused on supporting tourism in Bali, and therefore we will propose a suggestion to revise several articles of [RKUHP] that we think will have a negative impact on tourism in Bali,” said Cok Ace, who is also Bali’s Vice Governor, as reported by Tempo.