As tourism returns, so too will the stories – bizarre, beautiful, and otherwise - around it.

One such account involves a traveller who recently spent six days in an abandoned well in Bali after being chased there by a wild dog. 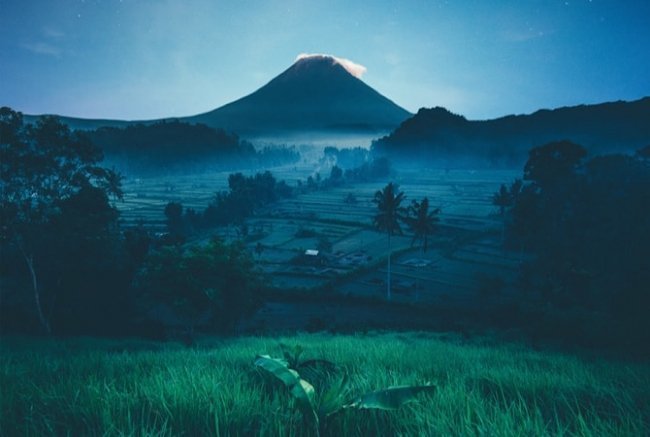 On Saturday, a farmer in Pecatu village heard Matthews calling for help in a weak voice. After informing other locals, the tourist was given food and water but was unable to pull himself up with a rope because of his injuries.

According to Associated Press, police chief Yusak Agustinus Sooai said a local rescue agency donned in COVID-19 safe gear, eventually entered the well and lifted Matthews out. He was then taken to a nearby hospital for treatment.

“He told authorities that he had been trying to evade a wild dog that chased him,” Sooai stated.

“He survived only by drinking water in the well.”

The police chief said Matthews held a Ukrainian passport and a UK drivers licence, and had been holidaying in Bali since March.

In other Bali news, an Australian man is suspected to have died of coronavirus on Tuesday after showing symptoms common in COVID-19.

If the 53-year-old did succumb to the virus, he will be the second Aussie to have died from coronavirus in Indonesia.

The Australian was found in a boarding house in Munggu, Mengwi Village, in Badung regency.

A copy of the man's passport seen by Fairfax Media said his name was David William John Sparenburg.