Check out what’s been going on in Beijing parks

Beijing parks authorities are targeting the bad behaviour of tourists in a new crackdown and could create a blacklist to ban uncivilized visitors from entering their properties.

The announcement came during the three-day holiday around Tomb Sweeping Day, or Qingming Festival, in which Beijing experienced a boom in visitors, the Global Times reported. 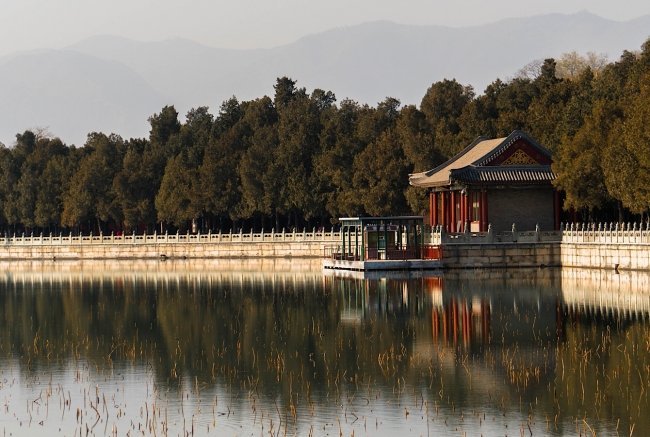 With this rise, the Beijing Municipal Administration Center of Parks told the Beijing Youth Daily, came an upsurge in uncivilized tourist behaviour.

Conduct which could see you blacklisted includes vandalizing cultural relics and damaging gardens.

But it doesn’t stop there. According to a parks report, some tourists have been seen climbing peach trees, picking flowers, fishing and selling goods privately. There have even been raids on bathrooms in parks to steal toilet paper.

An official at the parks centre, Mi Shanpo, said “facial recognition” and other artificial intelligence would be used to detect bad behaviour.

The most popular of the 11 parks destinations in Beijing are the Summer Palace, Yuyuantan Park and Beijing Zoo.

In 2016, the China National Tourism Administration placed 20 people on a tourist blacklist after they were caught fighting, climbing on statues and stealing public assets.