Bieber to blame for closing of Icelandic canyon?

There are some folk taking the news that singer Justin Bieber is taking a break from music to address “deep rooted issues” quite happily. Because of Iceland.

The canyon of Fjaðrárgljúfur, located in southern Iceland, will be closed until June due to environmental damage caused by a tourist boom for which some are blaming Bieber.

Back in 2015, Bieber shot his music video ‘I’ll Show You’ there and in several other spots around the country. On YouTube, the video has amassed more than 440 million views. 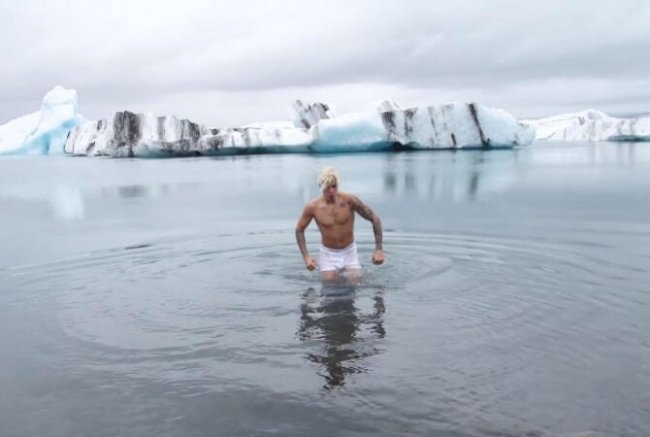 But Visit Iceland director Inga Hlin Palsdottir told CNN Travel that it's not fair to blame overtourism, or Bieber for that matter, for Fjaðrárgljúfur's closure.

"It's just a natural wonder that wasn't meant to be that popular," she said.

"We need to build a better infrastructure there so we can invite people all year round. We need paths that can be discovered all year round. It's not only because of nature, it's a safety issue."

"In Iceland you have extreme weather conditions -- for example, springtime can be very difficult for the nature when the snow is melting and everything gets more wet and muddy," Palsdottir said.