Based on a book now, pay later business model, a new online travel agency (OTA) has emerged in Australia.

But despite launching in the midst of a period of upheaval for global travel, the company is optimistic about its future. In fact, current sentiments around travel and the economy actually work in the new venture’s favour, according to its chief executive. 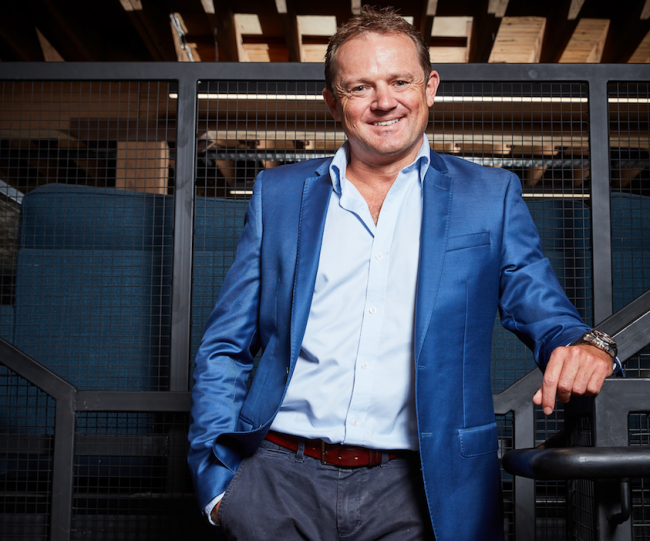 “That whole ‘buy now, pay later’ space has really exploded over the last few years, and I think more so coming out of COVID, particularly as travel recovers,” Play Travel CEO Andrew Paykel said in an interview with Traveltalk.

“It just makes sense that we’ve got a non-credit, no-interest installment process to book travel in advance and have it paid for before you go. It’s just a clear differentiator.”

“It just makes sense from a customer perspective; you’re really solving a problem.”

Play Travel, which evolved out of a partnership between the first layby travel company in Australia, LayAway Travel, and its new owner, AP Ventures, is also unique in its offering.

“There are a lot of travel companies out there that offer payments, but they’re generally financed, and we’re a non-finance model,” Paykel told Traveltalk.

“We recognise that people just don’t want to sign up to more credit forms, more credit cards, particularly at the rates they charge.”

According to the Play Travel boss, four in five (80%) of the company’s customers use a debit card for their payment plan, and not a credit card.

This claim is supported by an April study Play Travel conducted that revealed that three in four (75%) Aussies would prefer to book holidays with payment plans over credit and debit cards.

When it comes to travel in the coronavirus era, Paykel said people were generally booking in advance, which means “the installment method becomes really important to them”.

“So instead of paying $5,000 for a holiday at Christmas time, or for the September school holidays, people have the ability to book that travel now, and perhaps pay $70 a week or $120 a week leading up to departure,” he stated.

Though Play Travel isn’t targeting one demographic, it believes its model especially appeals to millennials and other “credit averse” markets that are looking for more high-end offerings.

“We tend to focus more on 5 to 4 star products,” Paykel said.

“I think coming out of COVID, people are going to want space in hotel rooms, cleanliness and great service. And through our payment model, those sorts of hotels are really achievable.”

Paykel says Play Travel will focus on supporting Australian tourism for now, including local cruising, for which it is already taking some bookings. It will then keep an eye on New Zealand – and other markets – when they become more available.