Bring this when travelling with a different surname as your kid

I like my surname. I wouldn’t change it for anyone - not even Keanu. But my daughter has her dad’s surname and there, fellow travellers, lies the rub.

Sure I don’t see why a woman has to give up her name when she marries. But it was my dad’s name, not my mum’s anyway, so in my case that argument doesn’t hold. It’s the choice that counts. I just LIKE my surname. But my daughter has her dad’s surname (it too is a good one, but just didn’t work for me).

Having only travelled overseas as a family unit, the difference in our names has never caused any dramas thus far, but some countries require a bit more documentation to prove that I’m not taking my daughter from her father or abducting some strange kid. 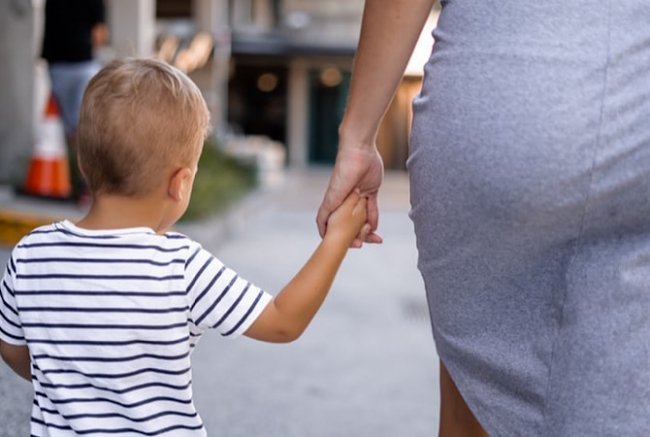 But some, such as this writer for The Guardian thinks that it’s a bit of a “name game”, given that most nefarious people would forge passports in the same name or simply try and avoid border control all together.

“To catch a criminal, this net is probably too much hole and not enough string. It is perfect, on the other hand, for the catching of divorcees, married women who declined to take their husband’s name, LGBT couples, any family that deviated from the hetero-nuclear norm,” she writes.

According to the Smart Traveller site, aside from their passport and appropriate visa for their destination, no additional documentation is required for children departing Australia travelling with a guardian or with one or both parents.

It does warn, however, that this may not be the case for other countries which may require additional specific documentation.

In addition to a valid passport and the appropriate entry visa, the sorts of documents required for a child to enter, travel in or depart another country may include:

For instance those visiting the UK might want to check out the Gov.uk website which states, “If you are travelling with a child (under 18) and are not the child’s parent or may appear not to be the parent (for example, if you have a different family name), we may ask you a few questions to establish your relationship with the child.

"We do not wish to delay your journey any longer than necessary and it may help if you carry evidence of your relationship with the child and/or the reason why you are travelling with the child.”