Canada joins US in China travel warning; Aust. next?

Less than two weeks after the United States Government issued a new travel warning to Americans visiting China, neighbouring Canada has dropped a similar warning, telling its citizens to “exercise a high degree of caution” when visiting the Asian nation.

The warning comes as tensions between Beijing and Ottawa skyrocket following a Chinese court’s decision to sentence a Canadian man to death for drug trafficking. 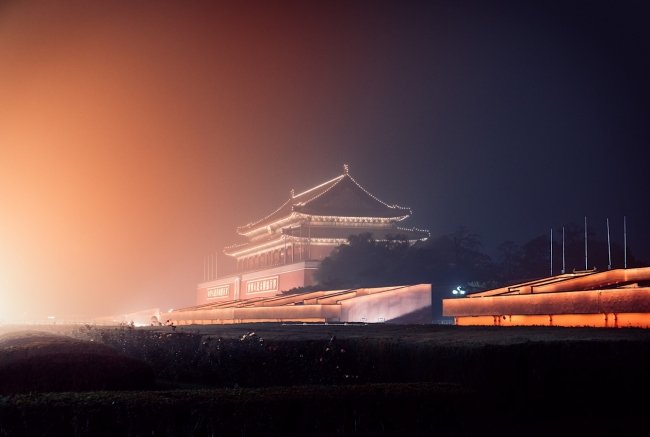 “Exercise a high degree of caution in China due to the risk of arbitrary enforcement of local laws,” the warning reads.

On 3 January, the US issued new advice to travellers, telling visitors to “exercise increased caution in China due to arbitrary enforcement of local laws as well as special restrictions on dual U.S.-Chinese nationals”.

The Australian Department of Foreign Affairs and Trade’s stance on travel to China remains unchanged, with DFAT telling Aussies to “exercise normal safety precautions” when visiting the Asian country.

It does however highlight the consequences of drug offences in China, which “can attract the death penalty”.

“Penalties for all types of drug offences, including use, possession, manufacturing, selling or trafficking, are severe, and can include life imprisonment or the death penalty,” it says on the Smartraveller website.

“These laws are strictly enforced, even for small quantities of 'soft' drugs, such as marijuana, and apply to persons aged 14 years and above.”

It adds that, “under Chinese law, there is very limited scope to appeal for clemency for any Australians sentenced to death”.