Cancellations beyond control of most business travellers

Recently released research has revealed that the vast majority of business travellers have no control over their trip cancellations. 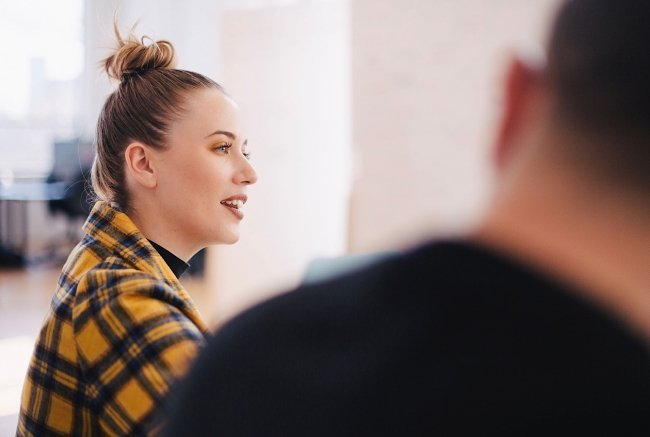 In a survey conducted by Carlson Wagonlit Travel (CWT), two in five (42%) travellers flagged rescheduled appointments as the main reason trips were aborted, followed by meeting cancellations (13%), weather issues (11%), safety concerns (9%), and flight cancellations or delays (9%). Personal issues only accounted for one in seven (14%) of trip cancellations.

According to the study, most (68%) travellers don’t cancel all trip segments at the same time, with nearly half (45%) cancelling flights before accommodation.

“Interestingly, our survey found that 88% of trips canceled were rescheduled for a later time,” CWT chief experience officer, digital Amit Wurgaft said, adding that two in five (38%) of those “are typically rescheduled immediately after the first trip was canceled”.

The overwhelming majority (85%) of travellers also said they would prefer to know about fees “before starting to cancel the trip or during the cancellation process”.

Clarity (37%) and ‘findability’ (20%) of cancellation policies and fees are the main concerns for travellers generally as well as the areas of the cancellation process they most want improved.

Other areas that need improving are wait times for cancellation confirmations (22%), number of steps needed to cancel a trip (10%) and mobile device cancellations (10%).

Ultimately, travel agents - in both corporate and leisure spheres - need to make the terms and conditions of trip cancellations clear to clients and as early as possible to avoid potential problems further down the track.

The CWT survey polled 400 business travellers who book travel using specific tools or a designated travel agent and have cancelled a work trip at least once in the past few months.