It would be fair to say that most travellers think they might only need insurance for events that occur whilst on the road, given the number of holidaymakers who arrange insurance at the last minute. But new research shows just how risky this line of thinking is.

In a survey commissioned by insurer Budget Direct, one in five (18%) Australian travellers said they had experienced “an unfortunate event where they were forced to cancel an overseas trip that was already booked and paid for”. So even before setting foot on foreign soil. 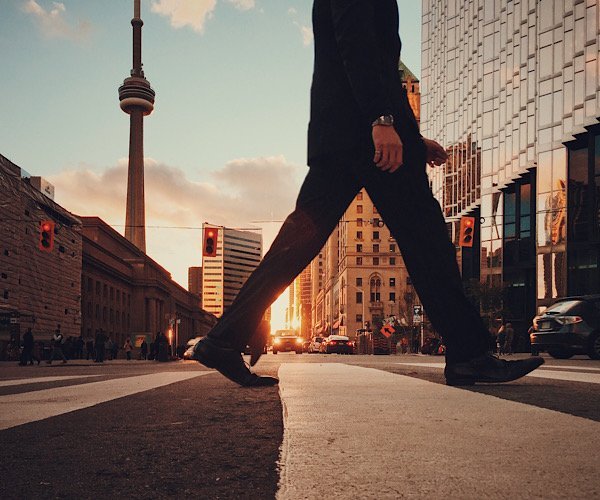 This leaves travellers who buy insurance at the last minute - found to be one in two (51%) in this study - at risk to significant losses.

The main reason (as cited by 26% respondents) people delay organising insurance for their holiday is because they feel they have sufficient cover from their credit card insurance.

In this survey, just one in six (16%) of those polled listed travel insurance as a “must have” item, while more than half (55%) admitted to not taking out insurance when travelling overseas.

The most common reasons for not taking out insurance were cost (40%), the short length of a journey (38%) and because a trip was to visit family (38%).

Luckily, two in five (41%) of those who said they were forced to cancel their whole trip weren’t left out of pocket as their travel insurance covered their accommodation, flights and booked activities.

The study also found that four in ten (37%) Aussies who had experienced an incident abroad had been left in debt as their travel insurance policies had not covered everything, with the average out-of-pocket expense amounting to $1,459.

Meanwhile, one in four (25%) of those surveyed said they only ever took out standard insurance cover regardless of where they were going or what they were doing.

“Reading and understanding the policy document to ensure you know what you are covered for and what you aren’t is key to preparing for common travel mishaps that may occur such as lost luggage, unexpected flight cancellations or delays and medical emergencies,” Budget Direct General Manager of Travel Insurance Tanya McCaffrey remarked.

Conducted by YouGov Galaxy, the survey took into account the opinions of 1,014 Australians aged over 18, who have travelled overseas in the last two years.