Just an hour and fifteen minutes from arrival into Hong Kong a Cathay Pacific pilot told his first officer that he felt out of breath and his vision was impaired. This is what happened next.

At an altitude of 38,000 feet, just an hour and fifteen minutes from arrival in Hong Kong, the pilot of Cathay Pacific flight CX170 from Perth told his first officer that he felt out of breath and his vision was impaired. 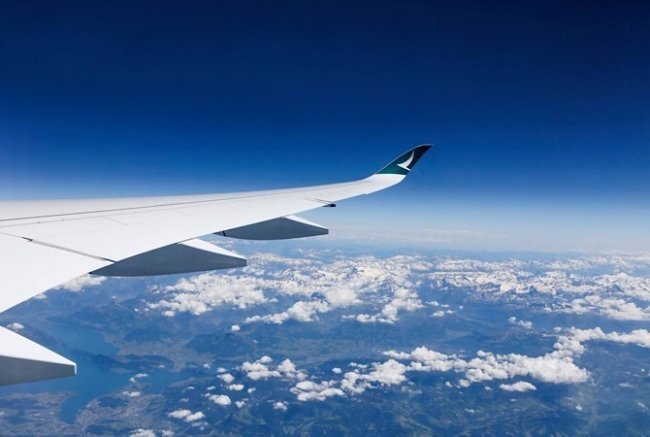 Declaring himself incapacitated, a first officer assumed command of the aircraft, and, according to a preliminary report from Hong Kong’s Air Accident Investigation Authority, cabin crew asked passengers for medical assistance.

Crew sought medical assistance from both a passenger, who was a recognised medical professional, and a company doctor in Hong Kong via the cockpit’s satellite communication system, the West Australian reported.

The report revealed that the condition of the captain stabilised with the supply of medical oxygen and that he remained conscious and in communication with the first officer and the senior purser throughout the incident.

A request was put into air traffic control for priority landing and to fly at a lower flight level I. Order to decrease cabin pressure and help the captain’s recovery.

The call was made to air traffic controllers and requested a priority landing and lower flight level to decrease the cabin pressure and help the captain’s recovery.

A shortened track for the flight to land was provided and aircraft touched down at 7.16am.

On arrival, the captain was assisted by paramedics but it is not clear what caused his incapacitation.