Chaos, delays and cost: a look into our travel future if we don’t prep

If we want to look into the future of our travel, we need not consult an astrologer. We can simply look at what is happening in the US.

The US was quick off the bat to vaccinate and now travel is going gangbusters. In fact, according to the New York magazine, as of the July 4 holiday weekend, travel returned to 98 percent of pre-pandemic highs. 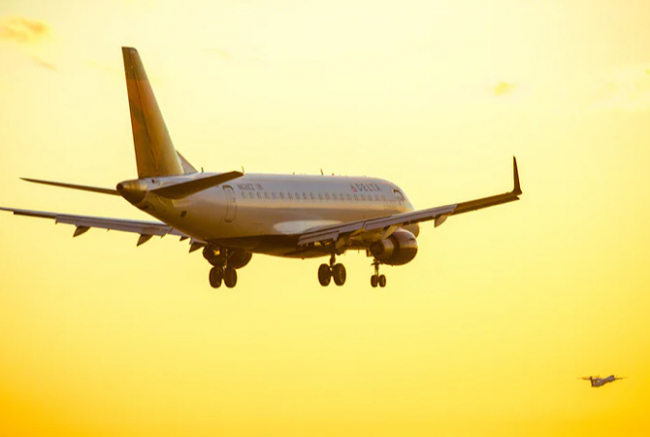 Americans are itching to travel again, but they are finding an industry not ready for them.

“I equate what’s going on to travellers being given the keys to a terrific sports car but then being told they can drive no more than 40 miles per hour,” travel industry analyst Henry Harteveldt told the NY magazine.

Airlines, forced to furlough thousands of pilots, haven’t been able to move them through mandated retraining programmes fast enough to meet demand.

The planes that can fly are thus pretty packed and, if you miss your flight, waiting for the next open seat can take days.

Trying to call to book that replacement flight? Chances are you’ll be on hold for awhile (nine hours anyone?) as those customer service agents were cut back too.

Airport dining offerings are few and far between, with many refusing to open due to understaffing or fears of a sudden stoppage of customers.

And speaking of shortages, nabbing a hire car is a feat to be celebrated.

“You had this figuratively overnight recovery in demand, and they don’t have enough cars to meet demand in many cities,” says Harteveldt, who suggests people book cars BEFORE flights, just in case.

But say you get your flight and hire car sorted. There are some places which simply do not have the staff or product to meet the demand.

Debbie Misajon, founder of the Coconut Traveler, an Oahu-based agency told the New York magazine that, “we’re getting the absolutely best requests at the highest price points, and there’s nothing to sell them”.

So how can we ward against this future? To reopen, rehire and retrain, the travel industry needs due warning.

“We need to be able to prepare; I’m getting calls from international travel operators asking if we could have some certainty because we’d like to start making bookings,” Tourism and Transport Forum’s Margy Osmond said.

“But it’s becoming border roulette, everyone in the government’s got a different attitude about when the border will reopen.

“We can’t recover without international borders being open, they need to address certainty and then skills and the level of support for things like attractions, otherwise they’ll go under and there will be nothing left for tourists to come and see and no staff to serve them when the border eventually does reopen.”

That the vaccination roll out has been a complete schmozzle, is no question, but we can do our bit by getting vaccinated as soon as we can.

As for the government, heed the warnings of our friends overseas. Learn from their mistakes and victories and help us all travel again.