Cheapest cities to visit over 24 hours

No need to worry about breaking the bank in these towns

Looking for an affordable stopover? A new study has revealed the cheapest cities to explore over a 24-hour period, analysing the cost of a hop-on hop-off bus tour, number of free attractions and things to do under $50, average price of a beer, cost of a taxi (per km) and number of cheap eats in some of the world’s most popular cities. 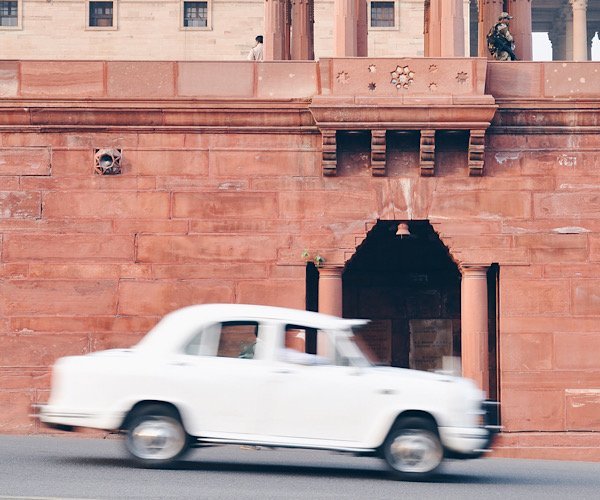 Conducted by UK travel insurer Columbus Direct, the study revealed the cheapest city in the world to explore to be Delhi (India), where a hop-on-hop-off tour will cost around $22, and there are an impressive 438 free attractions, 636 cheap eats and 79 day trips for less than $50.

Following Delhi on the list, perhaps surprisingly, is Kuala Lumpur (Malaysia), which edged Bangkok (Thailand) in the index.

Seoul (South Korea), Taipei (Taiwan) and Shanghai (China) follow next on the list, proving that when it comes to best-value stopovers, there’s nowhere in the world as affordable as Asia.

Prague (Czech Republic), Singapore, Agra (India) and Barcelona (Spain) round out the top ten cheapest cities in which to stay for a day.

“It’s important for tourists to research the costs to visit different destinations to ensure they can enjoy their trip to the fullest, see as much as possible and tick off all the things they’ve wanted to on the bucket list, without worrying about breaking the bank.”

You can see the full research findings here.