How does Australia compare?

Whether it’s a £100 black cab ride through the streets of London or a ten peso (less than 30 cents) journey in a Jeepney around Manila, the cost of transport around the world varies as much as the transportation itself. And for travellers, these variations can sometimes mean the difference between actually taking a holiday or not. 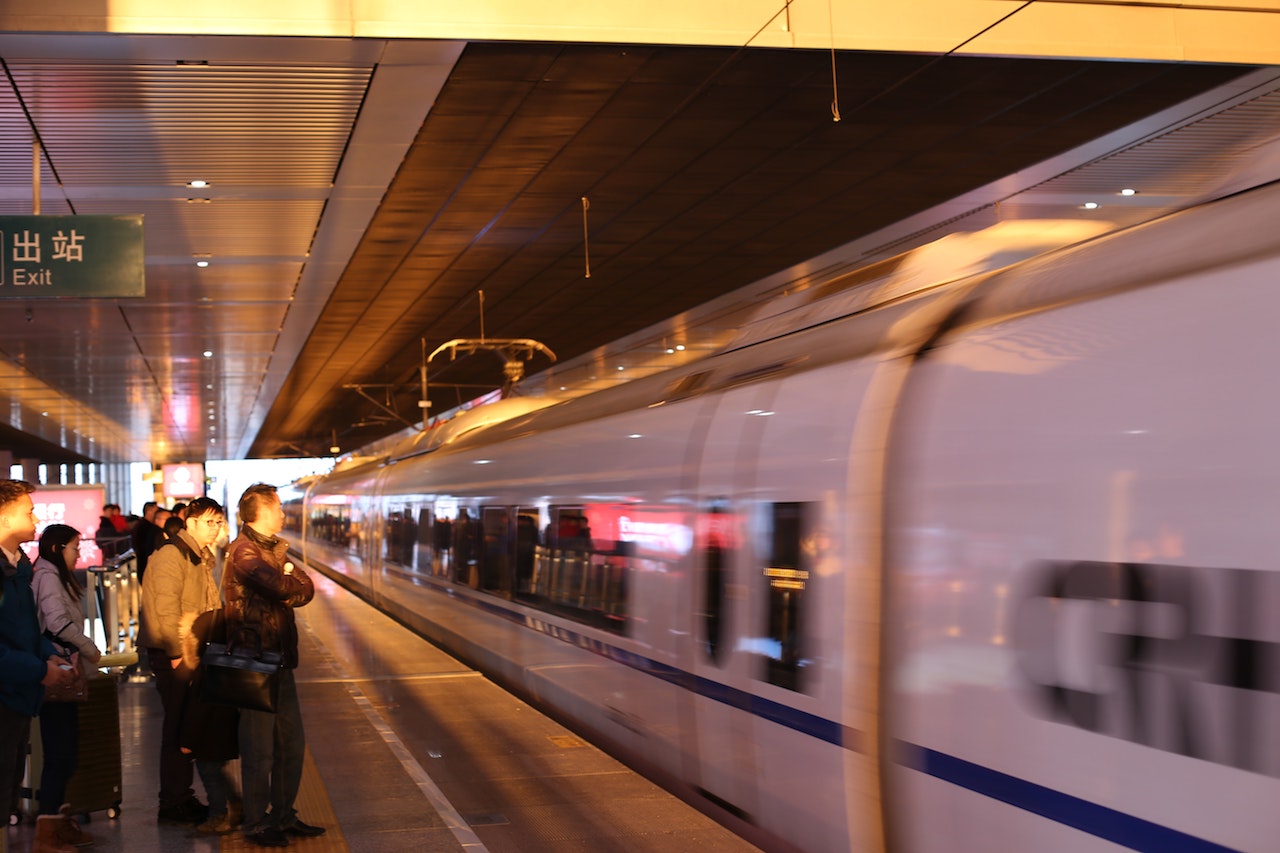 With this in mind, a new study set out to find the cheapest and most expensive transportation options, comparing bus, train, and plane travel per 100 kilometres in scores of countries around the world.

Conducted by US tracking company Fleet Logging, the study found Thailand to be the most affordable place for travel tickets, with the average cost for all modes of transport just US$4.34 per 100 kilometres.

When it comes to each mode of transport, Luxembourg was deemed cheapest (actually free, possibly due to its minuscule size) for bus and train travel, followed by Georgia ($1.28) and Kyrgyzstan ($1.67) for buses, and Cuba ($1.10) and Madagascar ($1.41) for rail.

For the full results of the global transport index, click here. 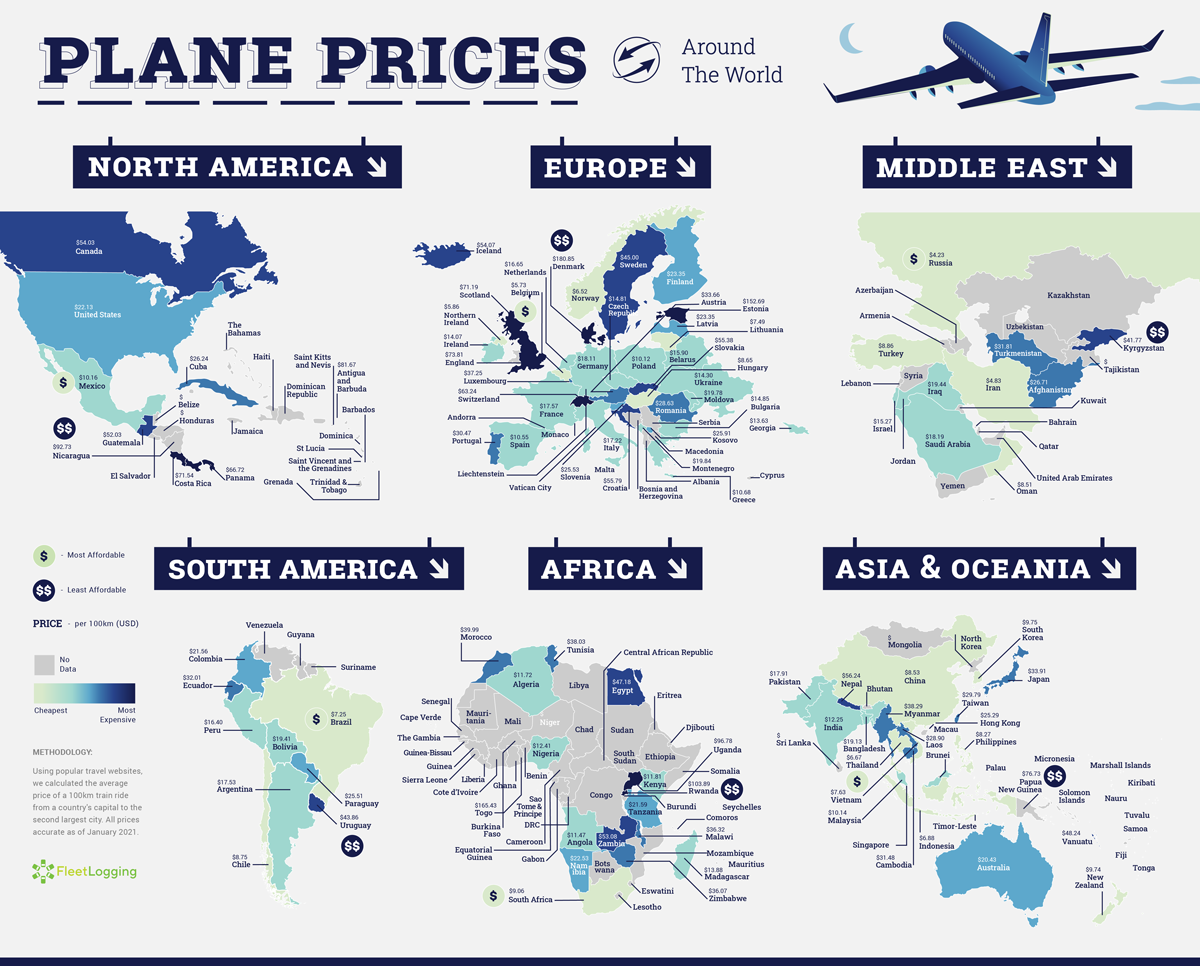