Cheeky ad “so not us”, says South Australia’s tourism body

A “multi-pronged” campaign supposedly making use of South Australia’s “repurposed” international marketing spend was launched this week. But the state’s tourism commission knows nothing about it.

The press release was like the hundreds of others we receive each day. A quick glance revealed a campaign launch of South Australia’s culinary offerings. Pretty straightforward. But on closer look, the campaign’s name was a bit on the nose.

“South Australia Invites You To Go Down South, With Your Mouth,” it read.

Hmm. I’ve been burned before. Remember the naughty CU in the NT campaign? 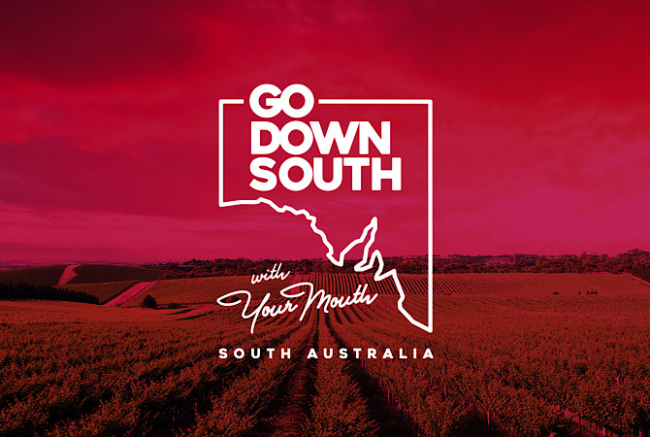 Well it turns out the men behind the infamous ad for the Northern Territory are behind this one too, the ABC discovering the campaign’s website is registered to ICBM Pty Ltd, the directors of which are the men who admitted to creating the offensive brand.

The South Australian Tourism Commission has distanced itself from the campaign, a spokesperson telling the ABC, “it’s so not us”.

But given that it’s April Fool’s Day and it’s been a crap year for tourism, I kind of want it to be.