From 9 May, Australians can apply for e-visas

Australian travellers heading to Chile before 9 May 2020 will not require a visa, after Chile’s National Tourism Service (SERNATUR) announced changes to the visa process for Aussies entering the South American nation. 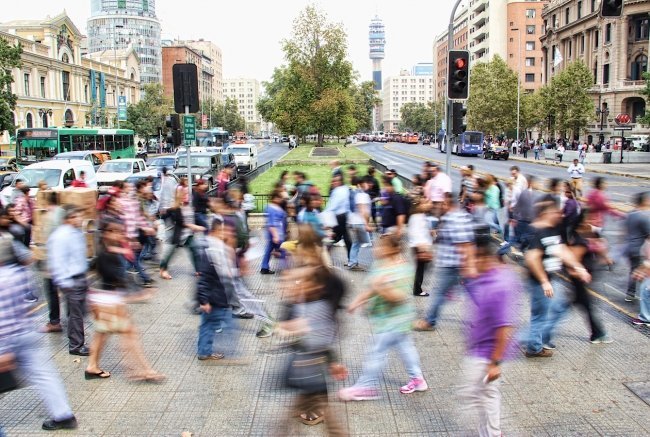 The postponement of the visa requirement for the next five months, comes ahead of the introduction of a new electronic visa in May, which Australian passport holders will be able to obtain prior to travelling to Chile.

Details about the application process for the new e-visa for those travelling after May 9, will be shared in early 2020.

According to SERNATUR, the move to e-visas “will be part of wider measures that speed up the arrivals process at Santiago Airport”.

In addition to this, effective immediately, Chile-bound Australians also won’t need to pay the usual administrative reciprocity charge of USD117 (AU$170) when arriving at Santiago Airport.

In response to growing demand for travel to Chile, new nonstop flights between Sydney and Santiago were launched on 28 October 2019, marking the first such venture for a South American airline.