Already in the midst of a mini-crisis due to the recent bushfires, Australian tourism now faces the prospect of losing thousands of Chinese tourists thanks to a new ban placed on group travel as a result of the coronavirus outbreak. 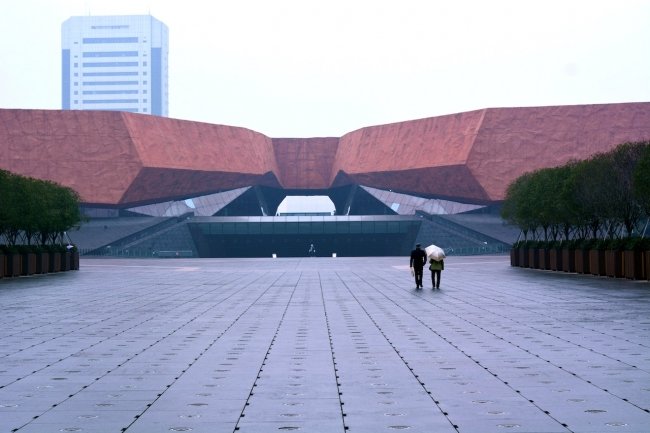 According to Bloomberg, the Chinese Ministry of Culture and Tourism has ordered all of the country's travel agencies to suspend sales of international and domestic tours to help contain the spread of the virus, which has now killed at least 100 people and infected thousands.

The ban is expected to be a big blow to tourism, with China the largest source market for travel to Australia - and around the world.

Chinese travellers are also the world’s biggest spenders on luxury goods whilst abroad.

According to the Australian Financial Review, Chinese tour operators said yesterday (Monday), the ban would be in place for up to two months.

The Australian Department of Foreign Affairs and Trade, meanwhile, has raised the travel advice level for all Australians to ‘do not travel’ to Wuhan and all of Hubei Province, from where the virus stemmed.

It says that those travelling to the Central Chinese region “may not be allowed to depart until travel restrictions are lifted”. It also advises Australians travelling to China broadly to wear masks in public places.

While airlines avoid Hubei, cruise companies have cancelled departures from across China.

Read our germophobe’s guide to flying in the age of coronavirus.