It may seem all doom and gloom at the moment for air travel, but there’s good reason for optimism, if new data by leading aviation analyst OAG is anything to go by.

OAG, which boasts the world’s largest network of air travel data, says that China has added another 2.9 million scheduled seats – 18,200 flights – back into its domestic air travel market, providing a “positive update on the impact of the coronavirus event for the aviation industry”.

The move also makes China the second largest market in the world again.

In addition to this positive development, OAG reports that the spread of COVID-19 throughout Asia and into parts of Europe has not resulted in the large reductions in capacity this week that could have been expected. 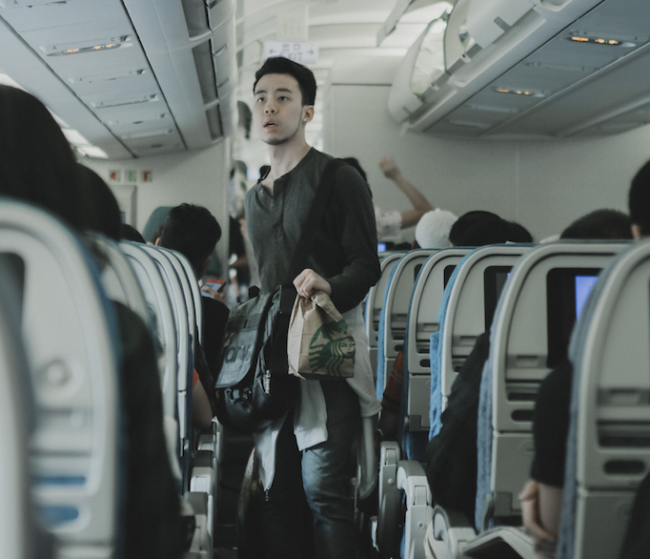 “The latest data filed with OAG over the weekend would indicate that this is not the case and that many airlines remain cautious about cutting capacity more than is necessary,” a company blog writes.

“Both events make for a slightly more positive picture as we enter week seven of the event.”

But while global capacity is only slightly down over the first three months of this year compared to 2019 (1.78 billion seats against 1.82 billion), passenger load factors have been “significantly lower in affected markets”, putting airline profitability in potential peril.

Whilst the Chinese market provides some optimism for air travel, the situation in other North East Asian markets looks less certain, with South Korea seeing a 21% reduction in capacity and Hong Kong a 22% decline.

Japan’s domestic market has protected Japanese air travel to a degree, with Japan Airlines capacity shrinking by just 5.3% over the last week, and All Nippon Airways (ANA) down by even less, at 2.7% since 20 January.

Southeast Asian carriers are also feeling the squeeze, with OAG flagging Singapore Airlines (SIA) as one that has been particularly hard hit.

According to OAG, SIA cut capacity by 5% this week, resulting in a total downsize of around 12.5% since 20 January.

In positive news however, Indonesian Airlines such as Lion Air, Citilink Indonesia and Batik Air have actually added capacity in the last seven weeks.

In Europe, OAG reports that capacity doesn’t appear to have been too impacted at a country level, “although airlines are still adjusting schedules and re-accommodating passengers from some cancelled services before removing flights from their systems”.

It adds that some airlines have even sought to add seats to existing routes “taking advantage of expected increases in demand over the approaching Easter holiday period”.