As Christchurch begins the long road to recovery from the tragic killing of at least 50 people last Friday, security in New Zealand remains on high alert. 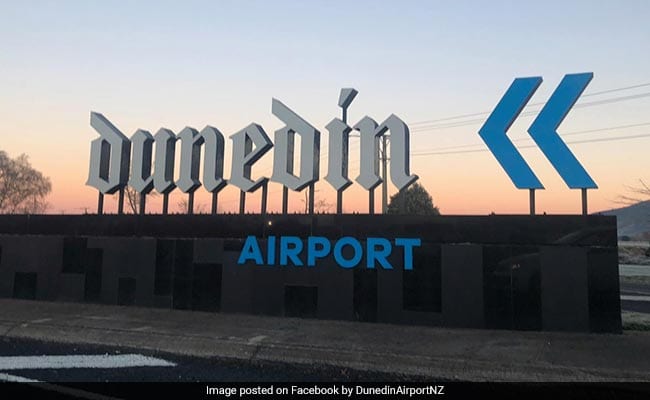 While locals come together and messages pour into NZ from around the world, an airport in the far south of the country became a focal point after a suspicious item was found on its airfield on Sunday night, a source told the Otago Daily Times.

Although authorities eventually revealed the package to be a hoax, the scare was enough to close the airport and turn back or divert incoming flights.

With over 300 travellers affected by the incident, an Air New Zealand spokesperson said customers were placed onto other flights today (Monday), Radio New Zealand reported.

Meanwhile, Air NZ was forced to change its pricing structure for upcoming Christchurch flights after the company originally saidfares had increased thanks to “very little availability”.

"Due to the increasing customer demand for travel to Christchurch in the coming days we will be reducing fare levels and increasing capacity," the carrier later said in a tweet.

According to Christchurch and Canterbury Tourism, travel in the city is currently unrestricted “except for some road closures near the incident locations”.

Christchurch International Airport is also operating normally, but travellers have been advised to arrive early to allow extra time for security screening. It also sent out a message that it cherished “peace and kindness more so than ever”.

“As a city and a community, Christchurch is determined to come through this trying time stronger and more inclusive, showing our collective love and acceptance of all those that have chosen this city as their home,” it said.

Elsewhere, in its weekly briefing, ANZ New Zealand said it expected “a sharp drop in tourist arrivals” in the near future, “in terms of macroeconomic impacts”.

“After the toughest decade in its history, it seems monstrously unfair that the city has now been struck by a new tragedy, this one man-made,” it said in its Weekly Focus, referring to the earthquakes earlier in the decade and last week’s massacre.

The outlook was particularly grim for “traditionally more risk-averse markets in Asia”.

“Those tourists still coming are more likely to avoid Christchurch for a time.”

It added that the impact on visitation would have been greater had tourists themselves been targeted, but it would still “likely take at least a year to dissipate”. Let’s hope they’re wrong.

The Australian Government's "level of our advice has not changed - ‘Exercise normal safety precautions’ in New Zealand".