Even as tourism around the world grows like never before, getting off-the-beaten-(traveller)-path is still a pretty easy thing to do; you just need to know where to look.

Fortunately, ESTA has done the work for us. Analyzing the number of international tourist arrivals in nearly 50 of the world’s major metropolises and comparing them to the population of each city, ESTA has revealed which places have the highest ratio of tourists to locals. 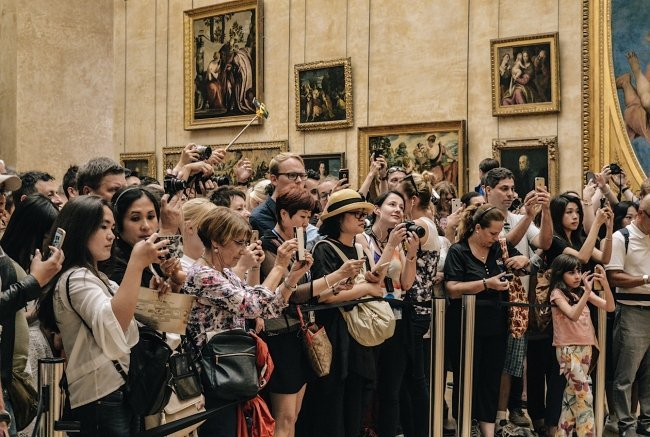 This doesn’t mean you’ll meet 16 tourists to every local resident when you’re there, as those visitor arrivals occur over a period of 12 months - and not at any one time, of course. But Miami’s visitor arrival numbers still equate to around 155,000 a week on average, which means that almost one in every three people you would meet - in theory - would be a tourist.

At the other end of the scale, Sao Paulo was deemed the city with the lowest tourist to resident ratio, with just 10 visitors to every 100 locals. 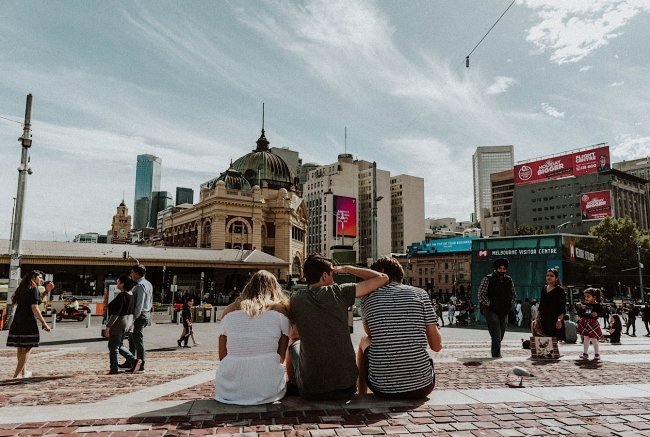 “People expect busyness in New York - it’s the city that never sleeps, but not everyone wants to feel rushed off their feet on holiday. Mexico City is still just as popular but has just 10 tourists for every 100 locals, so tourists won’t feel as overwhelmed when visiting there and can take their surroundings in,” Official ESTA international development director Jayne Forrester said.

“Visiting a city that is really busy can sometimes take away the exciting experience of being on holiday because you spend half of your time trying to battle crowds to see attractions or visit popular restaurants - so if you’re looking for something a little more relaxed why not try out some of the less busy, but equally as popular and exciting cities that feature in the study, like Seattle, that has just 95 tourists to every 100 locals.”

You can view the full findings here.

The cities with the highest number of tourists to the local ratio:

The cities with fewer tourists to local ratios: