Could the 2020 Olympics be cancelled?

For the time being, it’s business as usual for the upcoming Tokyo Olympic Games. But as coronavirus continues to menace China and other parts of east Asia, including Japan, more and more thoughts have turned to the year’s biggest event, the 2020 Olympics, and how the virus might impact it.

Dick Pound, the longest-serving member of the International Olympic Committee, estimates that the IOC could have until late May to confirm that it is safe for the event to go ahead. 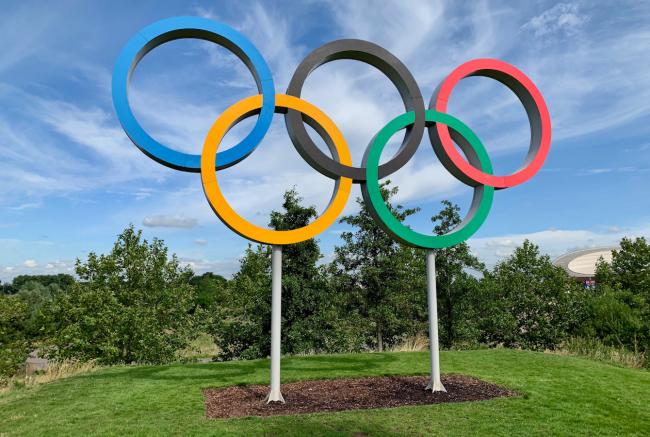 “In and around that time, I’d say folks are going to have to ask: ‘Is this under sufficient control that we can be confident about going to Tokyo or not?’” he told The Associated Press.

“As the games draw near ... a lot of things have to start happening. You’ve got to start ramping up your security, your food, the Olympic Village, the hotels. The media folks will be in there building their studios.”

An IOC member since 1978, Mr Pound said that if it were deemed too dangerous to go ahead with the Games in Tokyo from 24 July, a full cancellation of the event would be more likely than a postponement or change of venue/s.

“You just don’t postpone something on the size and scale of the Olympics,” he remarked.

“There’s so many moving parts, so many countries and different seasons, and competitive seasons, and television seasons. You can’t just say, ‘We’ll do it in October’.”

According to Pound, moving the Games would also be too monumental a task “because there are few places in the world that could think of gearing up facilities in that short time to put something on”.

While the senior IOC member said the future of the Tokyo Games depended on the course the virus takes, he urged athletes to stick to their normal routines – for now.

“As far as we all know, you’re going to be in Tokyo,” the Canadian explained.

“All indications are at this stage that it will be business as usual. So keep focused on your sport and be sure that the IOC is not going to send you into a pandemic situation.”

The Olympic Games have only been cancelled three times, with the 1916, 1940 and 1944 editions called off on account of the first and second world wars.

More than 80,000 people globally have been infected with coronavirus, with over 2,700 deaths recorded.