The World Health Organization (WHO) has issued a warning against the idea of coronavirus “immunity passports”, saying such documents could increase the risk of transmission of the virus.

The concept of the immunity passport or “risk-free certificate” for those who have recovered from COVID-19 is based on the assumption that such people will be immune to a second infection.

Such documents would then enable individuals to travel or return to work. 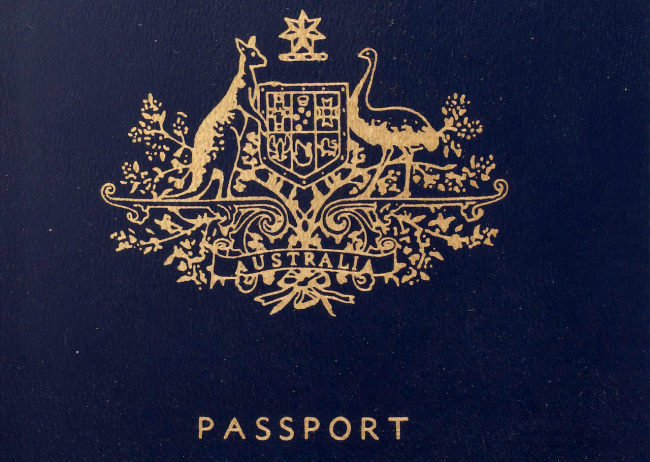 But in a scientific brief, the WHO said there was “currently no evidence that people who have recovered from COVID-19 and have antibodies are protected from a second infection”.

Although the majority of studies reviewed by the WHO have shown that most people who have recovered from infection develop antibodies to the virus, “no study has evaluated whether the presence of antibodies to SARS-CoV-2 confers immunity to subsequent infection by this virus in humans”.

“People who assume that they are immune to a second infection because they have received a positive test result may ignore public health advice,” it wrote.

“The use of such certificates may therefore increase the risks of continued transmission.”

According to The Guardian, reports out of China and South Korea have revealed cases of reinfection of COVID-19.

But Korea Centers for Disease Control and Prevention (KCDC) director Jeong Eun-kyeong said “reactiviation” of the virus in recovered people as well as false positives could explain those reports.

Meanwhile, some experts have questioned the integrity of the “health” passports, saying they could increase economic inequality as well as encourage deliberate infection among those desperate to work or travel.

So far, Chile is the only country to launch an official immunity passport, although other countries including the UK have expressed interest in the idea.