With seven people already confirmed dead, hope is fading fast for the remaining 21 passengers unaccounted for on a tourist boat that sunk on the Danube river in Budapest. 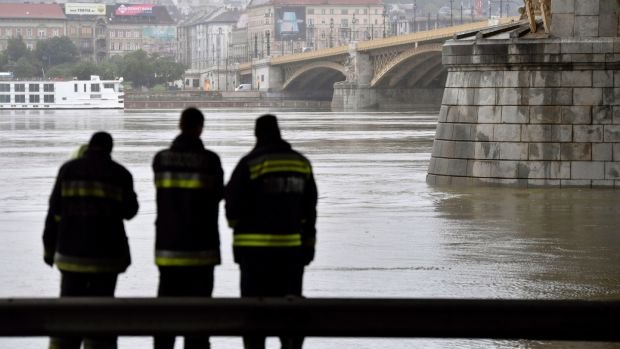 The vessel, which was carrying 33 South Korean tourists and tour guides as well as two local crew, sunk after it hit a larger passenger boat near Hungary’s parliament building during a storm, video footage shows.

According to Reuters, Hungarian officials said there was little hope of finding any more survivors on top of the seven Korean passengers who were already rescued and are in a stable condition.

"I wouldn't say there is no hope, rather that there is a minimal chance [of finding survivors]," Hungarian national ambulance service spokesman Pal Gyorfi said.

“This is not just because of the water temperature, but [also] the strong currents in the river, the vapour above the water surface, as well as the clothes worn by the people who fell in."

Police said the boat, which per media reports was an old Soviet-era vessel now called Mermaid, appeared to veer into the larger luxury ship, Viking Sigyn, “for some reason”.

"And the Viking as it bumps into it, pushes it … and within seven seconds … [the Mermaid] sinks," police colonel Adrian Pal said of the video. 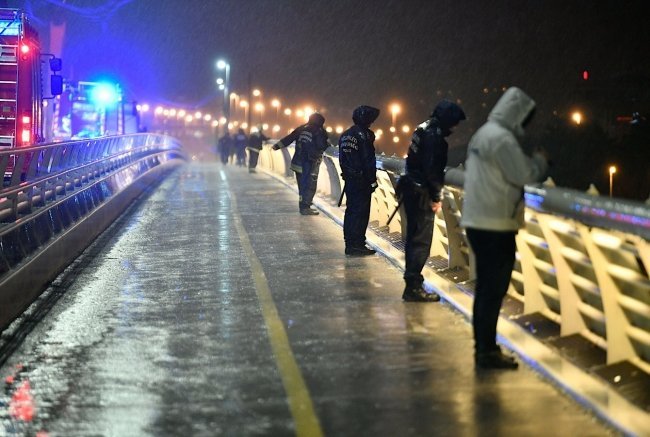 In an email to Traveltalk, Viking Cruises confirmed the collision and offered its “heartfelt condolences to those affected by this tragic accident”.

“There were no injuries to Viking crew or Viking guests,” the luxury cruise company said.

“We have been and continue to cooperate fully with the authorities while they undertake their investigations.”

"At this point we cannot confirm or deny whether there are any bodies trapped inside the hull," Mr Gyorfi said.

According to The Guardian, the 64-year-old captain of the Mermaid has been arrested, suspected of endangering water transport leading to a deadly mass accident.