Daughter left behind after passport oversight

You’ve just arrived at the airport, ready for a family holiday for which you’ve saved for years, when suddenly you’re told that one of your three children’s passports is only valid for two more months, and they’re hence denied travel.

This is the dilemma that faced a father in the US recently. 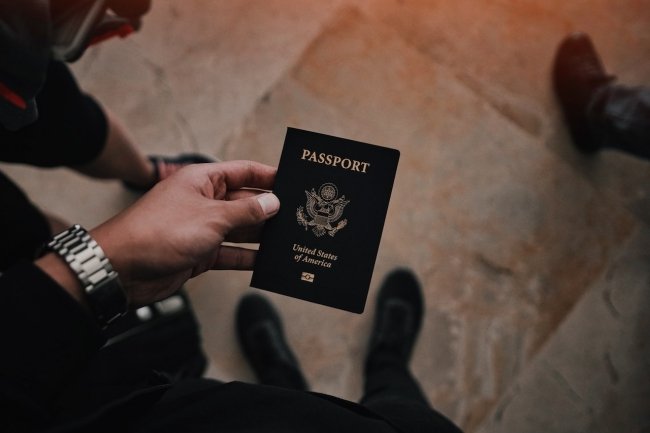 In a forum on Reddit, the unnamed man detailed how he, his wife, their two children (aged 9 and 11) and a 14-year-old daughter by his previous marriage had turned up at an international airport for their “expensive” and first holiday together, only to be told that his oldest child’s passport didn’t have the six months’ validity required by most airlines to fly.

The American said that although he knew his daughter had a passport, the girl’s mother (his ex) “refused” to give him the document until their departure date and even told him the passport was valid for travel.

“She said there was still a year left. She even gave me the date to use when I was buying tickets,” he wrote.

“We picked my daughter up from my ex's house on our way to the airport. My dad drove us there.

“When we go to get our tickets, I was horrified to learn that my daughter's passport was going to expire two months later. And the airlines said she couldn't get on the flight.”

The man eventually decided to push ahead with the trip “after debating it a lot”.

“I originally wanted to stay behind as well but at that point my wife wanted to cancel the trip because she wouldn't be able to handle travelling overseas alone with two kids for the first time,” he explained in the thread.

“It was a lot of money that was not refundable so I made the decision to go.”

“Naturally, my daughter was very upset and I promised to take her on another trip once her passport was renewed but obviously that wasn't going to make her feel better.”

After a “miserable” time abroad, in which his wife and he were “bombarded with WhatsApp messages from everyone back home questioning our decision”, the man returned home to find his daughter refusing to talk to him.

“She also wants to change schools because kids are making fun of her for "lying" about going on trip. I've been trying to deal with the school to address this,” he said.

Feedback on the forum mostly placed the blame on the ex, who many described as negligent and some even possibly deliberate in her actions. But all of this is cold comfort for the father.

What would you have done?