An inquest has concluded that a mother of three who swallowed a bag of cocaine at Manchester Airport died by misadventure.

Scottish teacher Victoria Buchanan worked in the United Arab Emirates and had acquired £200 (AU$365) worth of the Class A drug during a family visit back to the UK with her husband. 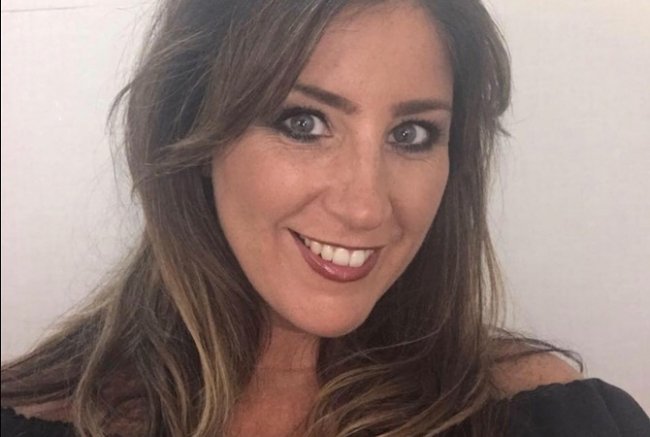 A hearing at Manchester Coroner’s Court was told Buchanan was drinking champagne in the first class airport lounge when she realised she was still in possession of what was left of the cocaine and decided to swallow it in order to get it back home, BBC News reported.

The bag burst in her stomach and Buchanan collapsed and went into cardiac arrest.

Initially presumed to be in anaphylactic shock, Buchanan was treated with an Epipen found in her bag by an onlooker, but when a resealable plastic bag of cocaine was discovered in a post-mortem examination, her cause of death was determined to be brain damage caused by cardiac arrest, brought on by cocaine intoxication.

Assistant coroner Andrew Bridge concluded her death was by misadventure.

At the hearing, her husband admitted that the pair took small amounts of cocaine together and she would not have smuggled the drug for another person.

"Why she took such a risk will never be known but I'm satisfied it was done of her own volition and there was no coercion or threat, there was no criminal activity and no charges have been brought," Bridge said.