Demand is there, now for more rooms in the Solomons

‘Measure what matters’. So goes the theme of Solomon Islands’ main tourism showcase, MI SAVE SOLO 2019. And the Solomons is indeed pushing for quality tourism over quantity. But as MARK HARADA discovers, it wants, and needs, more hotels too.

It may still be a small player in the South Pacific tourism market, for better and not worse - think no mass tourism - but travel to the Solomon Islands is growing. So much so that its supply of hotel rooms, in particular, is struggling to meet demand. 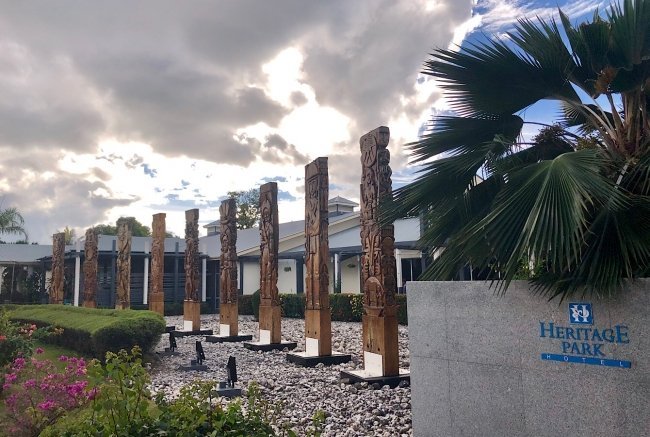 Case in point: before the start of MI SAVE SOLO, Heritage Park Hotel general manager Sanjay Bhargava told Traveltalk his hotel was at 100% occupancy.

Of course, occupancy at the Solomons’ ‘flagship’ property is affected by the trade show, but it still sends a strong message: that capital Honiara, and the country generally, needs more hotel beds.

Speaking to delegates in his keynote speech at the MI SAVE SOLO, Minister for Culture and Tourism The Honorable Bartholomew Parapolo quantified it, stating that “quality room supply in the country must increase by 700 to 1000 rooms within the next 5 to 10 years”.

“However, for this to happen, investment in the tourism sector needs to be supported and speed up,” he said. 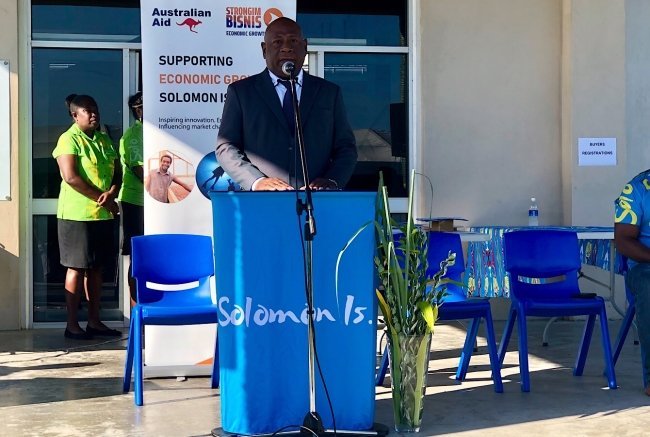 In an interview with Traveltalk at MI SAVE SOLO, Permanent Secretary for the Ministry of Culture and Tourism Andrew Nihopara, said the island nation had 1800 rooms but only 300 were of sufficient quality.

When asked where the country saw future growth, Mr Nihopara flagged potential investment sites in Munda and other outlying areas, though development in those places would likely not happen until the new Solomon Airlines Brisbane-Munda flights were better established.

Other areas such as Florida Islands, Russell Islands and regions within 15 minutes by air from the capital are also designated investment zones.

Nihopara said the Solomons would welcome global hotel groups as well, and was hopeful that the strides the country was making in infrastructure - such as recent and future road improvements - would create the platforms to open dialogues with international brands. Australian buyers at MI SAVE SOLO

A Tourism Solomons spokesperson said Fijian-based regional hotel group, Tanoa, had already expressed interest in the Solomons, which he said would be a good entry point for recognised brands entering the country.

In its second year, MI SAVE SOLO is Solomon Islands’ annual travel trade showcase. This year, there are 30 sellers meeting with 43 buyers from across the world, led by a strong presence from Australia. In 2020, organisers hope to have up to 60 buyers present.

The writer is staying at the Heritage Park Hoteland flew from Brisbane to Honiara with Solomon Airlines. Read our flight here.

MORE ON THE HERITAGE PARK: