Despite fears, most still travelling: survey

And what worries travellers most?

With coronavirus making headlines across the world, and political and civil unrest occurring in the Middle East, Hong Kong and elsewhere, you’d be forgiven for thinking most people right now would be re-considering their need to travel - to a lot places.

But a new study has revealed that despite harbouring concerns for many things, most people are not changing their plans to travel this year. 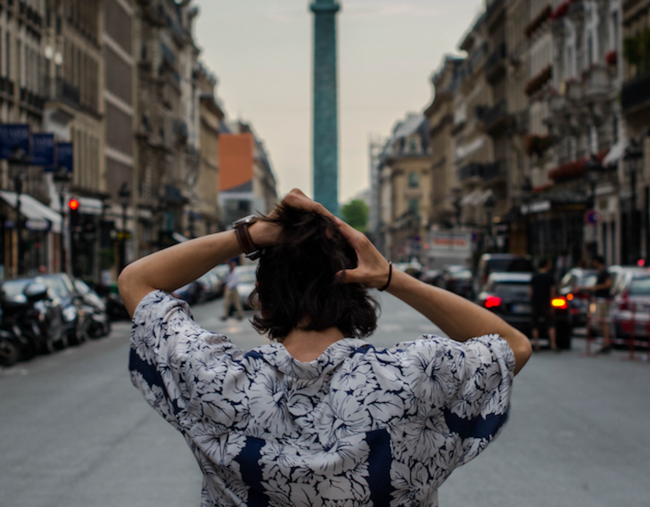 The vast majority (85%) of those polled in the study, which was conducted by medical, security and crisis management services firm, Global Rescue, admitted they were concerned about travel safety, yet overwhelmingly (91%) said those concerns would not impact their plans.

According to the Global Rescue 2020 Travel Safety Survey, “consistent with results over the past several years, more than 95% of respondents are likely to travel in 2020, either domestically or internationally”.

When it comes to our fears, the survey found major disparities between genders, with men 50% more concerned about family travel than women.

There were notable differences in age groups too, with 40% of travellers under 40 believing “health and medical issues” to be the greatest threat whilst travelling, compared to only 29% of travellers between 40 and 60.

Family and leisure travel (30%) was also found to be more than twice as concerning as business travel (13%), the poll found.

Geographically, the Middle East is the region most troubling to travellers with more than half (56%) reporting they would be “very concerned” about taking a trip there.

The 2020 Global Rescue Travel Safety Survey took into account the opinions of 2,400 Global Rescue members, who were polled between 22 and 28 January.

What are your biggest worries about travelling?