Does Canada have its eyes set on the next Qantas ultra long haul?

On a mission to disperse travellers to regions beyond Canada’s traditional gateways, the country’s Minister of Tourism Randy Boissonnault put a call out to international airlines to fly direct to the country’s OTHER great cities.

Speaking at this year’s Rendez-vous Canada, the country’s biggest international travel marketplace, Boissonnault addressed long wait times at the country’s ports (sound familiar?) and while assuring that his Cabinet was looking at solutions to fix the problem now, he noted that there is an opportunity in those queues.

“More than the immediate right now issue, we’ve got to look at how we get more people to more of our other cities,” he told international media yesterday.

“We’re very interested at working with your airlines. You don’t have to do five or seven days a week to start. We’ll take two flights a week. Bring your cargo, we’ll put a lot of cargo back to your country and the passengers can come, they can travel.”

It’s a big ask with fuel price hikes and that whole pandemic thing, but Boissonnault might just be the man for the job. I mean, this is a guy who quotes Camus in press conferences; in Cree, he’s the Strong Eagle Man. 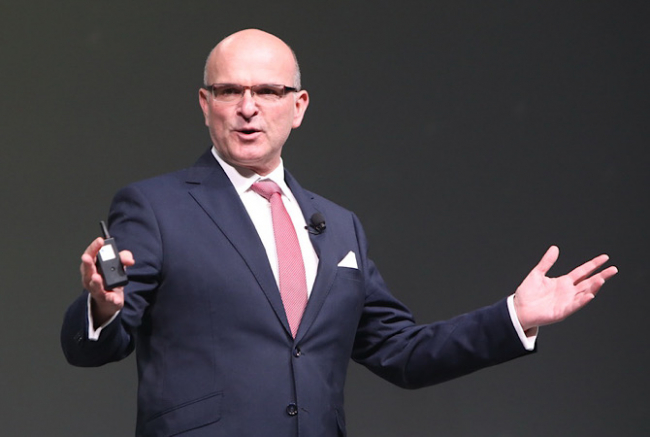 To be wildly honest, when Boissonnault first took the stage I thought he was the MC. My expectations of government officials is that they are rarely dynamic. They’re usually like the sponsors invited to talk before the presentation of the trophies at the Australian Open. That’s the time you go to the loo.

After sympathising with the plight of the beleaguered travel industry (hence, his quoting Camus: “In the midst of winter, I found there was, within me, an invincible summer” — you’ve got to admit, it’s pretty apt), he said simply:

“We’re not talking about the past any more. This is now future forward. This is a new era. Time to be bold, to dance with audacity, so let the dance begin.”

“The theory behind travel is compression and dispersal, it’s spokes and hubs,” he said.

Understanding the flights won’t come straight away, he assured that Canada will work to meet the demand and make sure the “eco-system on the ground works”.

“What we’re seeing in government on all levels is investment of infrastructure. Whether it’s roads, whether it’s trains, airports, we’re seeing that investment so that we can move people around this great country,” Beth Potter, President and CEO of the Tourism Association Industry of Canada said.