For many of us it’s been at least two years since we’ve hit foreign soil, so our knowledge and experience when dealing with some of the basics, like foreign currency, may be lacking.

Rather than being slogged with administration fees and poor conversion rates, Wise Australia country manager Tristan Dakin says to avoid converting money at the airport, the Advertiser reported.

“They know you’re in a last-ditch effort to convert money, so inflate their exchange rates and fees,” he said. 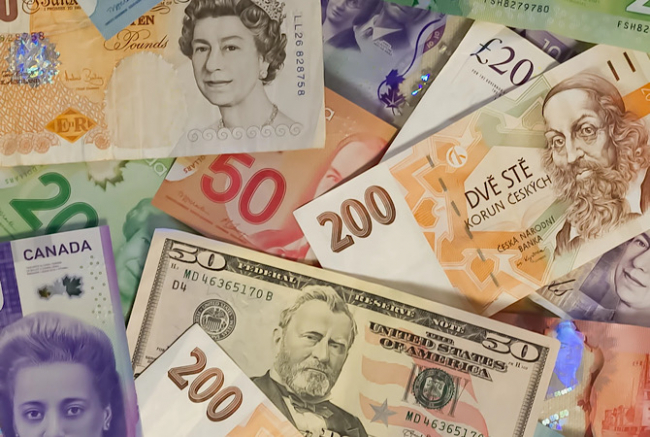 According to Dakin, you’re better off withdrawing money from an ATM using a multi-currency card to avoid conversion fees and the like.

Oftentimes, currency converters advertise their lack of commission or fees, but Dakin warns that this means the dealer is making their money on the exchange rate, which may be poor.

“For instance, if you’re an Australian resident travelling to Singapore, always choose the ‘pay/withdraw in SGD’ option rather than the AUD option.”

S Money director Justin Rampono also suggests heading to the city to get a better rate.

“The best exchange rates and most competitive money exchanges are in the middle of the city,” he said.

And a tip from Traveltalk’s editors, if you have a hefty amount of foreign currency, don’t rush to exchange back into AUD. If you’re not likely to return to the destination, exchange the currency in another country, avoiding unnecessary transactions.