When you’ve gone as low as you possibly can go, surely the only direction left is up. Despite many in the travel industry hitting rock bottom, it’s the build back that is so exciting, G Adventures founder Bruce Poon Tip said. 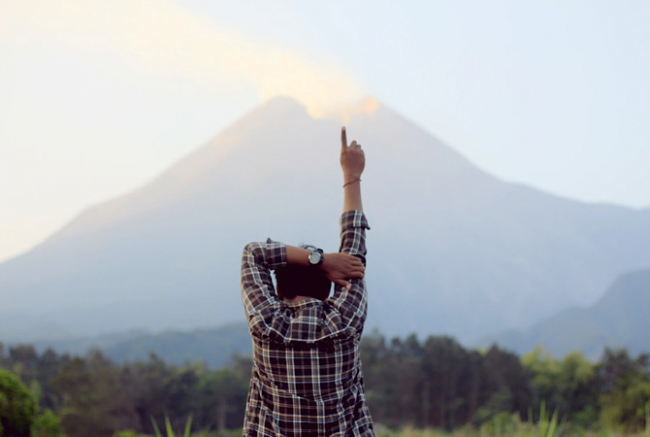 “You can’t change a tyre on a moving car,” he said in a recent industry webinar.

But the reality is, that is exactly what so many successful businesses, including G Adventures, are often forced to do.

It’s hard to be nimble when you’ve achieved a certain level of success because you’ve got human casualties, Poon Tip said. So you add band-aids to problems.

The pandemic has forced the industry into a position in which many companies are now running on skeleton staff. That can shift the way a company operates.

“We have the potential to be what we have always wanted to be when we come out on the other side [of the pandemic],” Poon Tip said.

G Adventures gets to rebuild with the flexibility, inspiration and verve of a start up but with 30 years experience.

To Poon Tip, this isn’t just an opportunity within his company, but is open to the industry at large.

“At G Adventures we have always embraced change, but change is hard. For the first time, travellers are open to change and, as an entrepreneur, that is really exciting for me,” he said.

According to G Adventures’ latest survey, Aussie and Kiwi travellers are hungry for travel and are ready to go, but they are also becoming more conscious in terms of where their money goes.

“The traveller was suspending their values when they were travelling. But they knew something wasn’t right.”

Travellers want to be more purposeful with their holiday choices and to know where their money is going, with 73% of Australian and New Zealand travellers wanting their money to benefit local people, the survey revealed.

“The travel agent is instrumental in the relaunch of the industry. They can ask the question, ‘Have you ever thought of something different?’ They can create a conversation with a customer to transcend travel.”

“Travellers are so receptive right now to new ideas.”