Egypt is back in a big way: A&K Aust.

If you haven’t already heard, Egypt is well and truly back on the radar of Australian travellers.

At luxury travel company Abercrombie & Kent (A&K), it’s no different - unless you fancy cruising the Nile in a cabin in which Leonardo DiCaprio marked his last birthday - the Napoleon Suite aboard the Sanctuary ‘Zein Nile Chateau’; or overnight in the Omar Sharif Suite, which was even partly decorated by the legendary actor; or get a private tour of the paws of the Sphinx with the man called the ‘Indiana Jones of Egypt’. Then it’s a lot different... 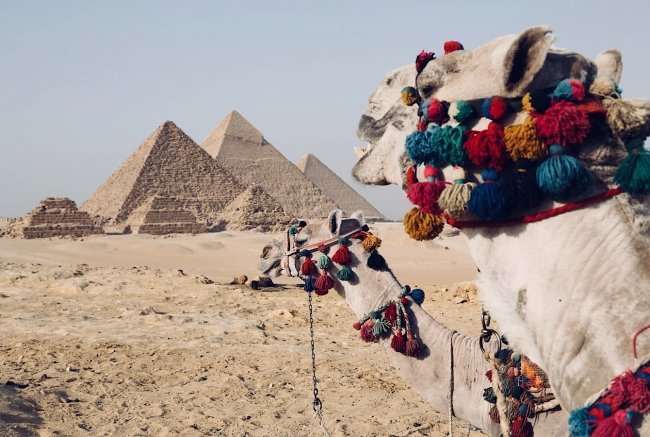 Speaking to Traveltalk at a recent A&K trade update in Sydney, A&K Australia/Asia Pacific regional managing director Sujata Raman, singled out Egypt as the current hottest destination among its clientele.

Not that A&K ever lost its faith in the African nation. Throughout the Arab Spring of 2011, and in subsequent years, Ms Raman said A&K maintained its office in Egypt as well as its 400 on-the-ground staff.

“We kept our boats, we kept our staff,” she explained, highlighting A&K’s continued commitment and investment in the destination, where it has operated for more than 30 years.

The country is even preparing to open one of the world’s largest museums in Giza, the Grand Egyptian Museum, he said, as well as the Giza Sphinx Airport that will be open to international flights “very soon”. 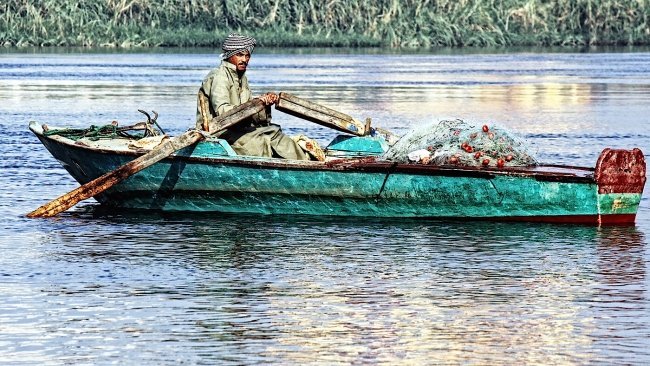 Elsewhere, Ms Raman said Latin America was booming for Abercrombie, while China and Japan were also doing really well, aided in no small way by the opening in January of A&K’s latest office in Tokyo.

New small group tours include journeys through South Korea and Taiwan, Turkey and Malta, and Northern India, among others.

Overall, Raman told Traveltalk business and passenger numbers were “well up”, despite 2019 being an election year, which can prove challenging.

Thanks to demand and requests from travel agents, A&K’s newest brochure even allows clients to book as far ahead as Q1, 2021, which is the first time customers have been able to look so far ahead.