Bali is also eying a reopening for October

In a move he calls a ‘calculated risk’, Italy’s PM has announced that the country will open its borders for travel from 3 June. 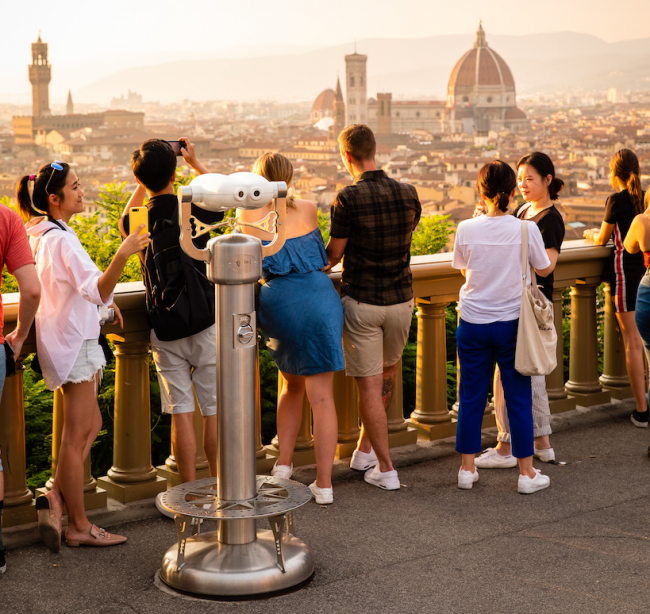 Although PM Giuseppe Conte says the COVID-19 “contagion curve" could rise again, apparently it is a bigger risk for the country, economically, to wait for a vaccine.

EU travellers will be able to enter Italy without quarantining from 3 June.

As part of the easing of Italy’s lockdown measures, gyms, pools and sporting facilities will reopen on 25 May, and theatres and cinemas on 15 June, the BBC reported. Parks and factories reopened on 4 May.

As the first European nation to impose blanket restrictions to combat coronavirus, Italy has been in lockdown for more than two months. But in recent days, its infection rate has fallen sharply.

Elsewhere, the first European Union “travel bubble” has opened in the Baltic states of Lithuania, Latvia and Estonia.

In a bid to reboot the nations’ economies, citizens of the three countries will be able to freely move within the zone, but other nationals will still need to self-isolate for two weeks.

Meanwhile, Germany has begun relaxing quarantine laws for travellers from within the EU, UK and Schengen passport-free zone.

An Interior Ministry spokesperson said officials would only recommend travellers arriving from countries with elevated infection rates to go into quarantine.

According to the ABC, Slovenia became the first European nation to declare an end to COVID-19 at home over the weekend.

Closer to Australia, it has been reported that popular Aussie holiday destination Bali could reopen to tourism in October following the province’s success in curbing the spread of coronavirus.

The island has recorded only 343 COVID-19 cases and four deaths, which is significantly lower than the 16,496 cases and 1,076 deaths across the rest of Indonesia.

Secretary of the Ministry Ni Wayan Giri Adnyan said the tourism department would look at conducting campaigns for Bali and some other provinces between June and October if infection rates continued to improve.