Every country’s most desired relocation destination

Despite or perhaps because of the ongoing coronavirus pandemic, web searches around emigration have increased this year. But which nations are the most popular relocation targets around the world?

The most searched for location within every country topping their specific rankings. 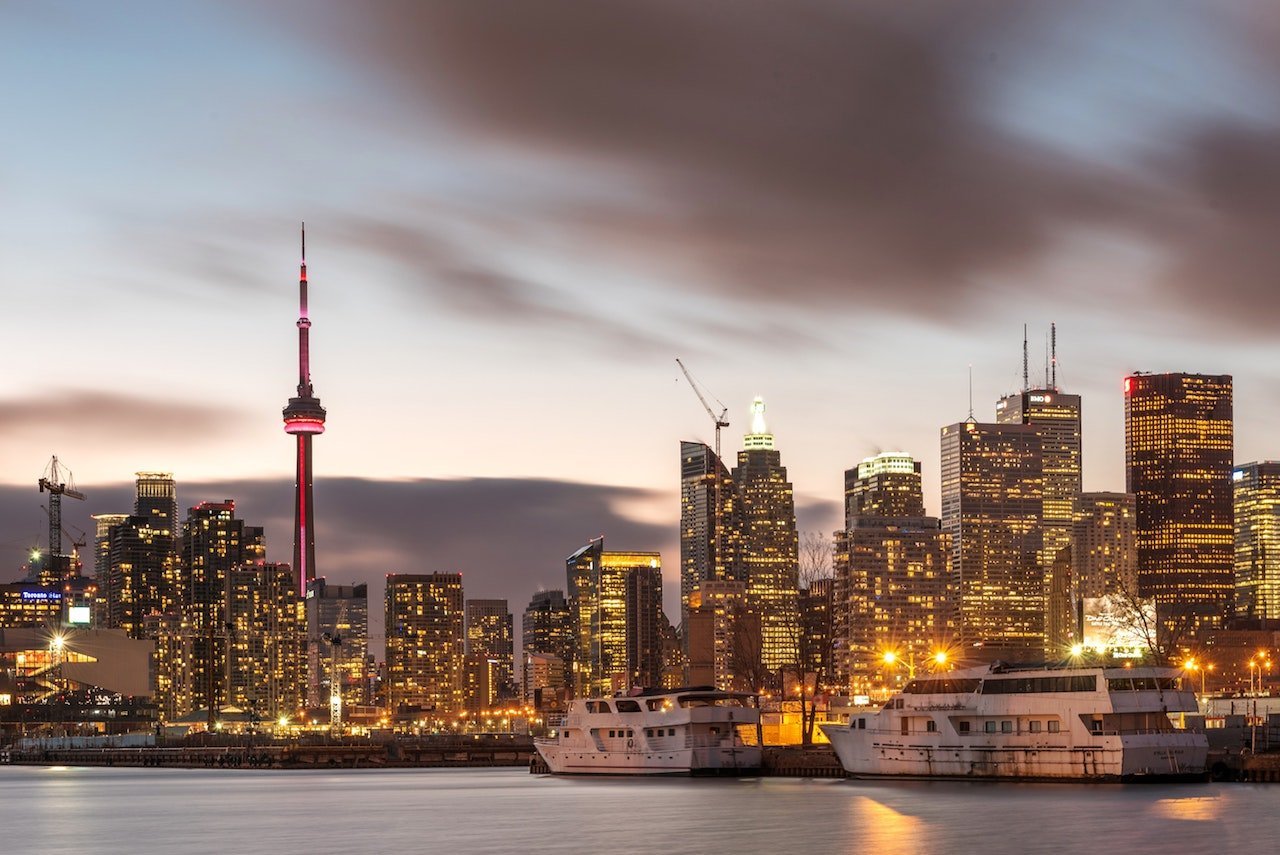 At the end of the study, Canada was revealed as the most popular country for people looking to emigrate, with the North American nation proving a favourite among potential emigrants in 30 countries.

Among these nations were the UK, France, South Africa, Mexico and India.

The next most searched for relocation destination overall was Japan, which topped the wishlists of 13 countries including the US, Canada, and nearly every Southeast Asian nation.

Australians also like the idea of moving to Japan, with the Land of the Rising Sun the most sought after relocation destination down under. Popular in South America and Scandinavia, Spain finished in third spot overall.

The US and UK placed ninth and tenth on the list respectively.

A favourite among five nations including Singapore, Malaysia and Israel, Australia finished in sixth position.

“Some of the main reasons people seek a move to another country are for greater job prospects, better pay, quality of life and to send money back home to their families, and I think for many, 2020 has been a year for assessing the choices that could change our lives for the better,” Remitly Business Manager Jago McKenzie said.

“With that in mind, I wasn’t surprised to see that many are searching for this change and potentially thinking about making it when worldwide travel resumes.

“While Canada topped the list, it was encouraging to see the variety of where different nationalities are looking to move to, with many places still playing home to great job prospects with high earning potential.”

For more on the study and further regional breakdowns click here.

In which overseas country would you live in if you could? 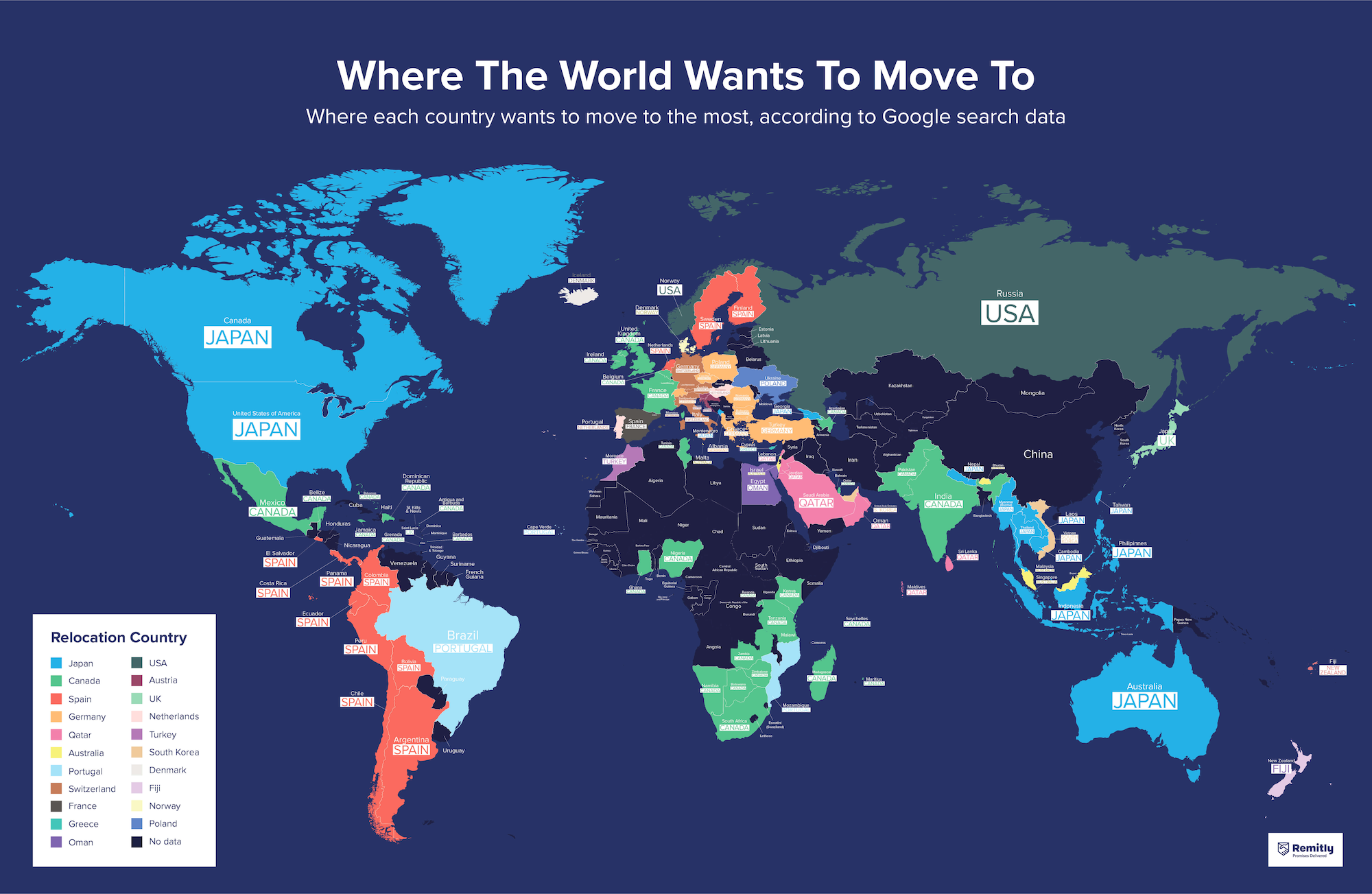